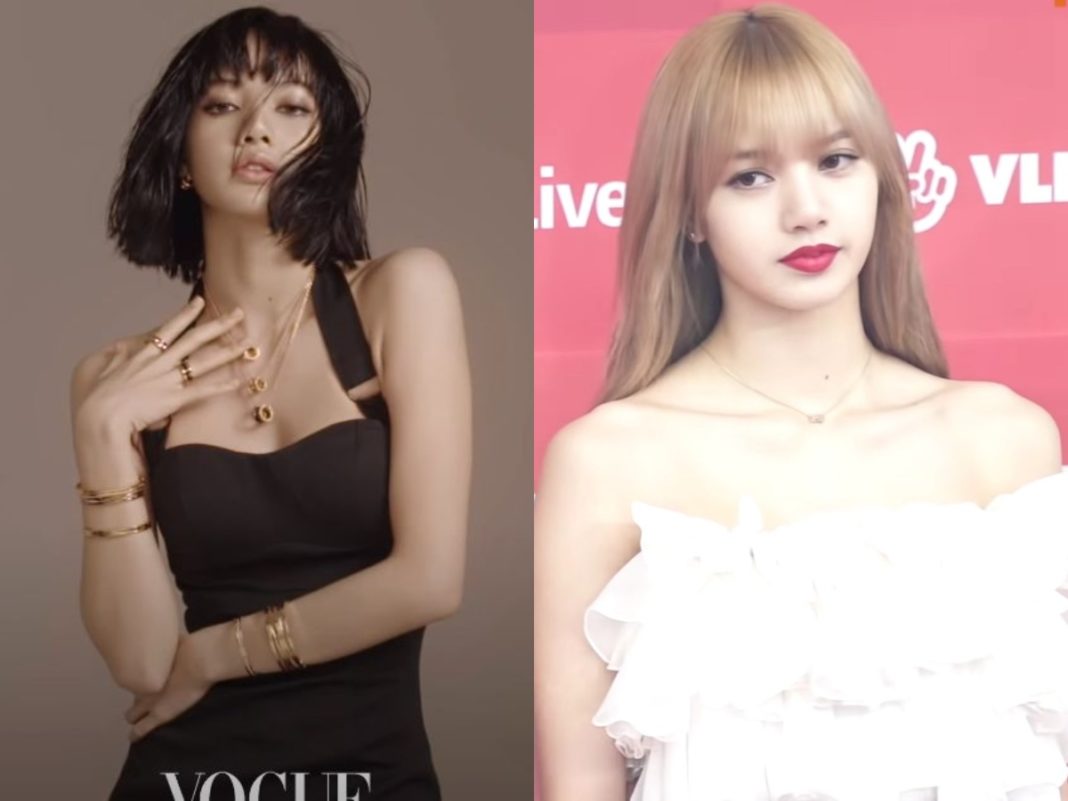 Dubbed as the most popular member of BLACKPINK, the 24-year-old singer and rapper released the title track Lalisa marking her debut as a solo artist on Friday, September 10. Within the first 24 hours of its release, the video racked up over 70 million views on YouTube with the number growing extensively every hour. The impressive view counts hint at a new record set by the South Korean pop star.

Currently, the record for most views within the first 24 hours of the release of a music video is held by American pop singer Taylor Swift and her collaboration with Brendon Urie titled Me! in 2019 with 65.2 million views. However, YouTube is yet to disclose the official numbers garnered by Lalisa. Upon Youtube’s confirmation, Lalisa would hold a new record of achieving the most views of a solo artist’s music video in 24 hours.

According to soompi.com; republicworld.com. Source of photos: internet