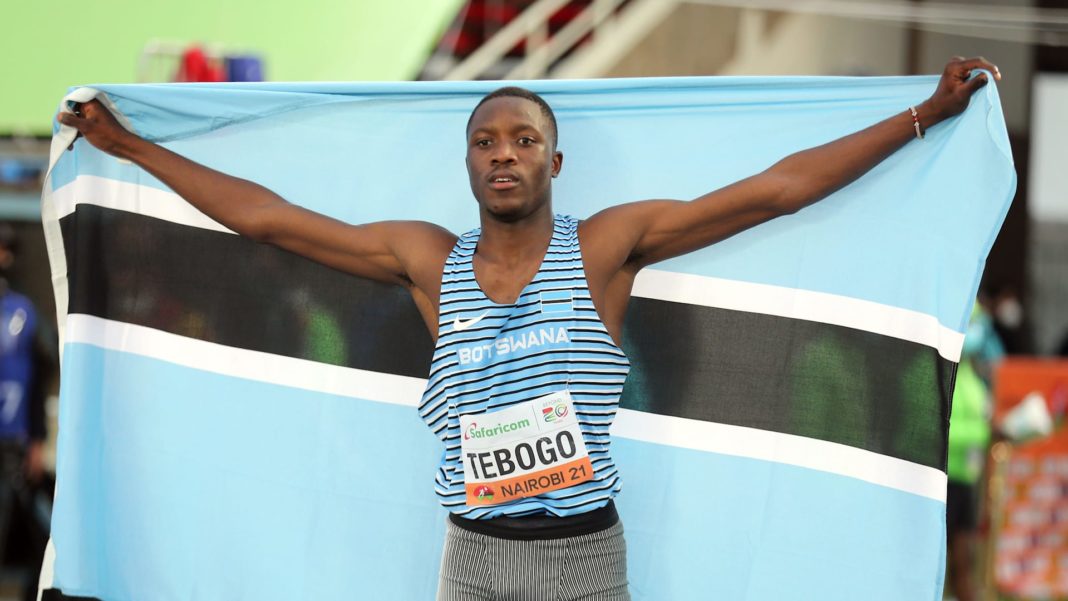 At the World Athletics U20 Championships Cali 22 on Tuesday (2), Letsile Tebogo of Botswana produced a truly jaw-dropping display of sprinting to smash his world U20 100m record and retain his title in 9.91 (0.8m/s), a peerless performance that had so many wondering – here and around the world – if they were looking at the next Usain Bolt.

There were two reasons the 19-year-old drew such comparisons, even if they’re so often as unfair as they are misguided: it was based on his astonishing athleticism, first and foremost, but also his mid-race antics.

After a bullet start, Tebogo left his rivals trailing, his long, fluid stride gobbling up the blue track as he powered away at a pace no U20 athlete – not even Bolt himself – has ever run. With 30 meters to go, it was already celebration time, and Tebogo raised his right hand and began wagging a finger at his nearest rival, Jamaica’s Bouwahjgie Nkrumie, looking across at him – smiling – all the way to the finish.

Tobago’s win is a part of an impressive stretch of wins and records that he’s produced this season. At the World Championships in Oregon a couple of weeks back, he broke the then-U20 record in the 100m with his time of 9.94.