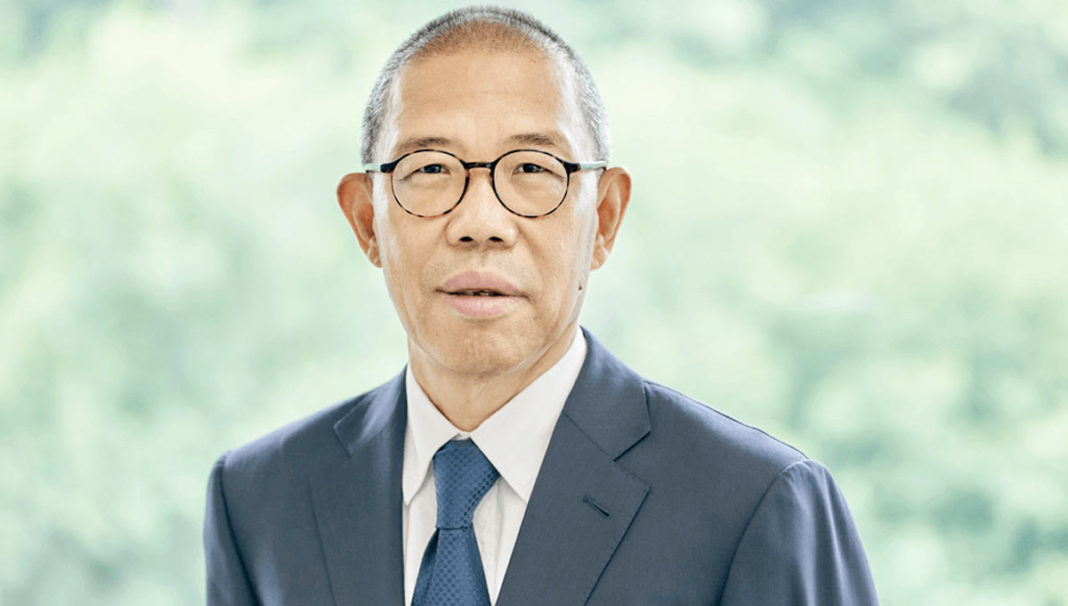 A low-key Chinese billionaire who made his fortune selling bottled water has topped a list of the country’s ultra-wealthy this year for the first time.

Zhong is the founder and chairman of Nongfu Spring. He is also the owner of the vaccine maker Beijing Wantai Biological Pharmacy Enterprise. Both companies went public last year, growing Zhong’s personal wealth.

While the two Mas dropped to the fourth and fifth spots on the list, another tech tycoon rose. Zhang Yiming, founder of ByteDance, TikTok’s parent company, came in second place with a $52.8 billion fortune. Zhang tripled his wealth last year, according to the list.

Real estate was among several sectors that took hits on the list this year.

“From the Hurun China Rich List, we can see which industries and business models are on the up and which are on the way down. New energy has had an amazing year, whilst real estate, home tutoring services, pork production, and video gaming have had a bad year,” wrote Rupert Hoogewerf, Hurun Report Chairman and Chief Researcher.

Hui Ka Yan, the founder of embattled property giant China Evergrande, lost $25 billion over the past year and fell to the 70th spot with $11.3 billion. Hui had topped the list in 2017 and was in fifth place last year.

The Hurun China Rich List is compiled annually by the Hurun Research Institute, a research and investment firm based in Shanghai. This is the first year it has included Hong Kong, Macau, and Taiwan, which added 197 names to the list.

Overall, 520 more people with a fortune of at least 2 billion Chinese yuan ($310 million) were added this year. There are now 2,918 people on the list.

According to businessinsider.com. Source of photo: internet