More
Home Daily news Brazil got a record of 17-game unbeaten run in the group stage... 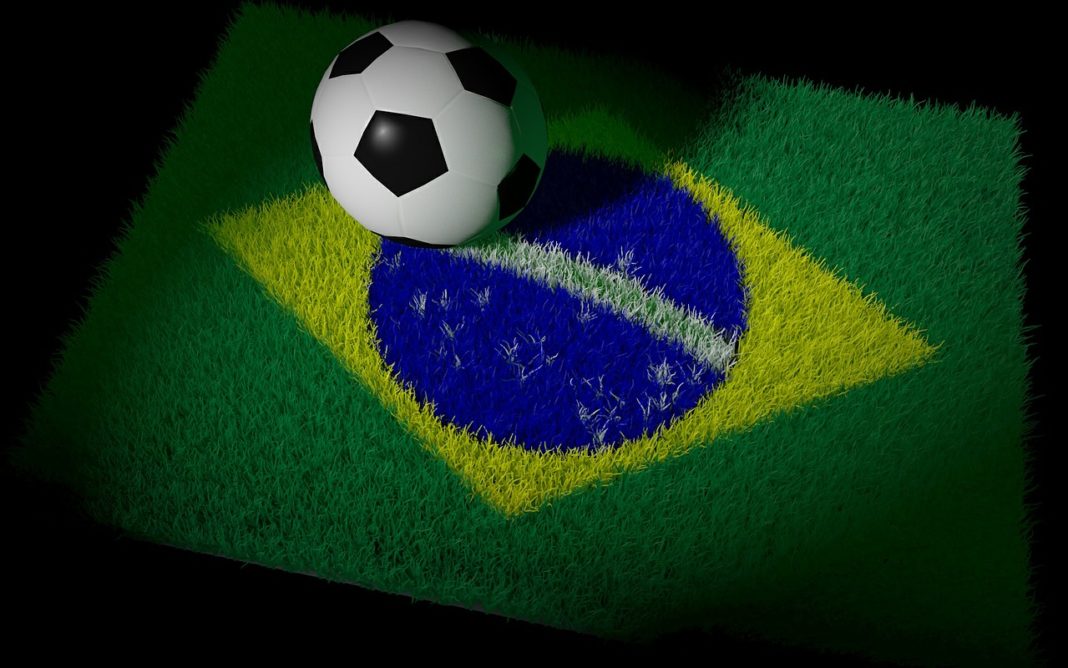 Casemiro got the only goal in the 83rd minute of a game in which Brazil had difficulties creating scoring chances without its main playmaker. The defensive midfielder scored with a one-timer into the far corner, using the outside of his right foot for a shot that deflected slightly off defender Manuel Akanji. 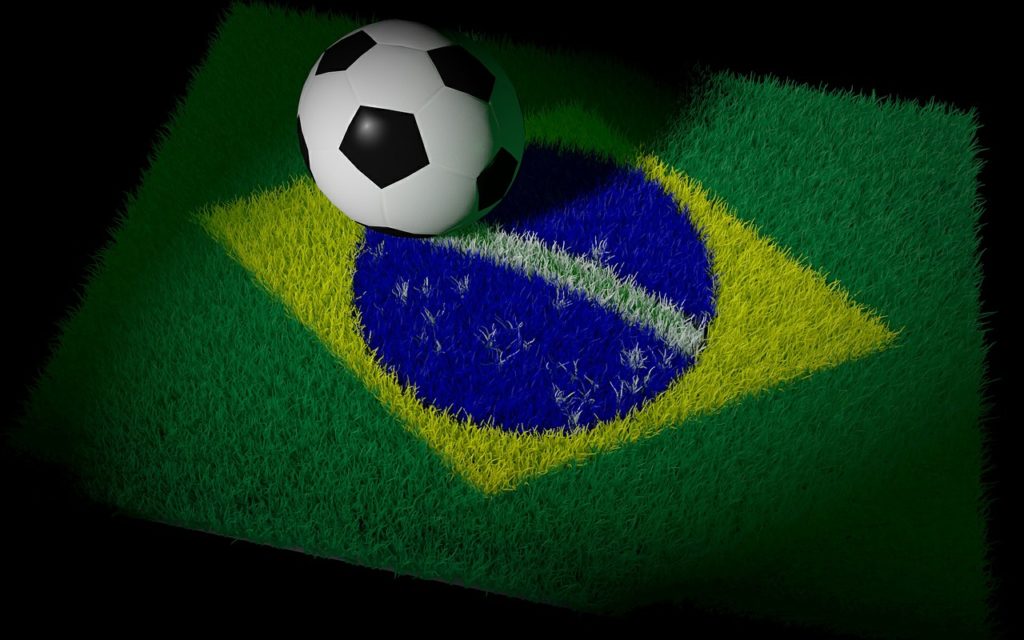 The five-time world champions kicked off their 2022 campaign in Qatar with a 2-0 victory over Serbia on Thursday, courtesy of two second-half strikes from Richarlison.

Brazil had a victory against Switzerland on Monday, they became the first nation in World Cup history to boast a 17-game unbeaten run in the group stage of the competition, a feat which excludes second and final group phases in earlier editions.

Brazil was regarded as favorite to come out on top against the Swiss, but success is not guaranteed as they had only won one of their last four meetings against them.

The Selecao lost 1-0 in two friendlies against Switzerland in 1989 and 2013, before playing out a 1-1 draw in the group stage of the 2018 World Cup in Russia, which saw Steven Zuber cancel out a Philippe Coutinho opener.

After beating Serbia last week, Brazil will look to win back-to-back World Cup matches against European nations for the first time since a run of six between 2002 and 2006 when they face the Swiss on Monday.

Switzerland, which had no attempts on target, needs a win in the last match against Serbia to guarantee its spot in the next stage. A draw may be enough depending on the match between Brazil and Cameroon. The win gave Brazil six points from two matches, leaving Switzerland with three. Serbia and Cameroon, which drew 3-3 earlier Monday, have one point each.