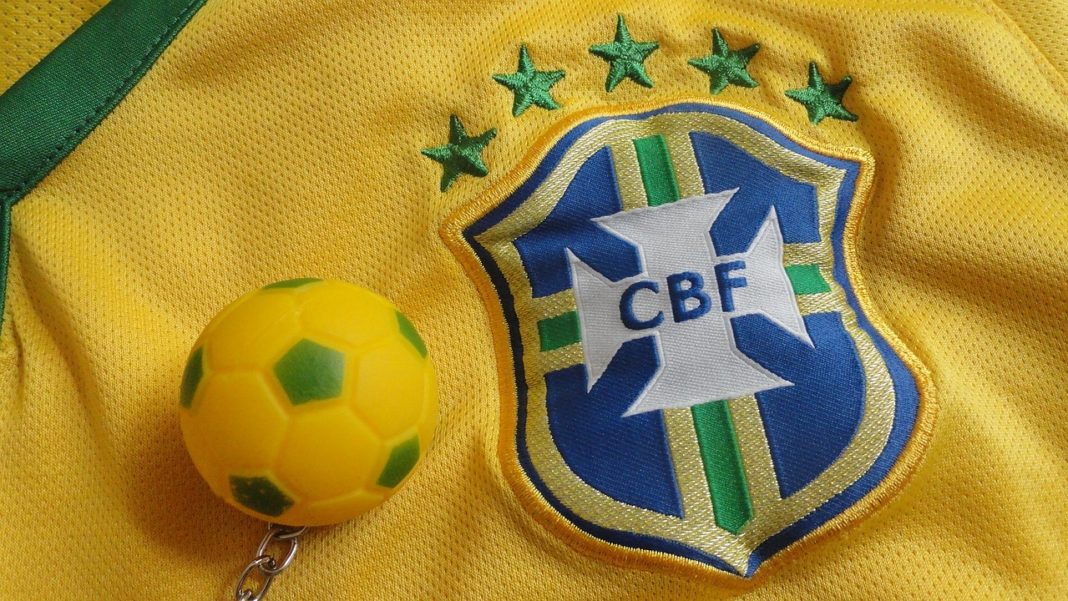 The introduction of third-choice goalkeeper Weverton for Alisson in the final 10 minutes means that the Selecao has become the first side in World Cup history to use 26 different players in a single match. 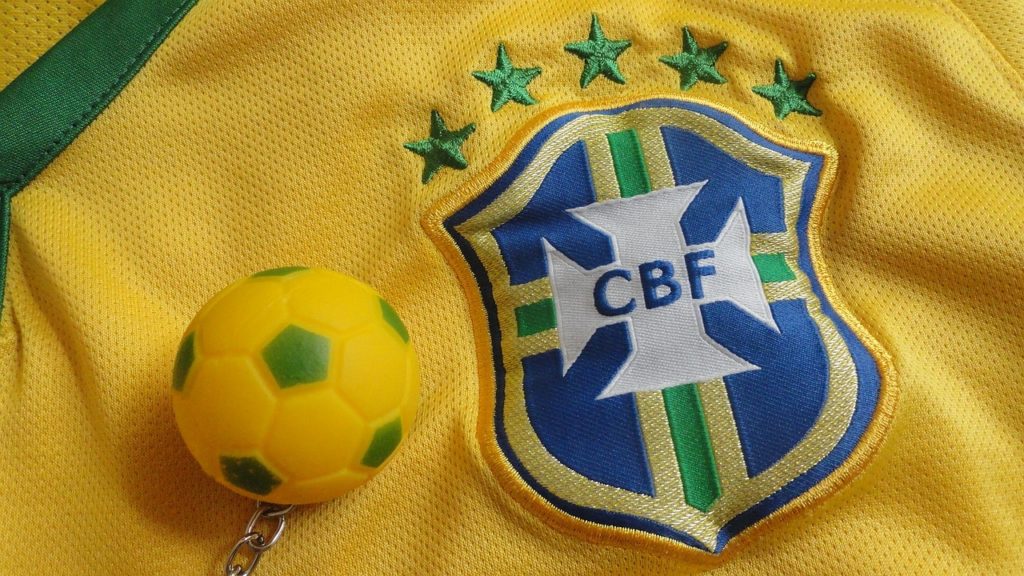 This is the first edition of the tournament that has allowed the use of as many players, seeing an increase from the previous limit of 23.

Brazil boss Tite opted to make near-wholesale changes for what was essentially a dead rubber game against Cameroon on matchday three of the group stage, bringing in several players on the fringes of his squad.

After opting to start backup goalkeeper Ederson last time out, Palmeiras stopper Weverton became the final member of Brazil’s 26-player contingent to take to the pitch this winter.

Brazil has now extended the record for most players used at finals. The previous holders were the Netherlands, who used their 23rd player in their third-place play-off win over the Selecao back in 2014, bringing on Michel Vorm in the final minute to complete the set.

Tite’s men will be hoping to create more history in 2022 after advancing to the quarter-finals. They will face Croatia on Friday, and could take on bitter rivals Argentina in the semi-finals next week.