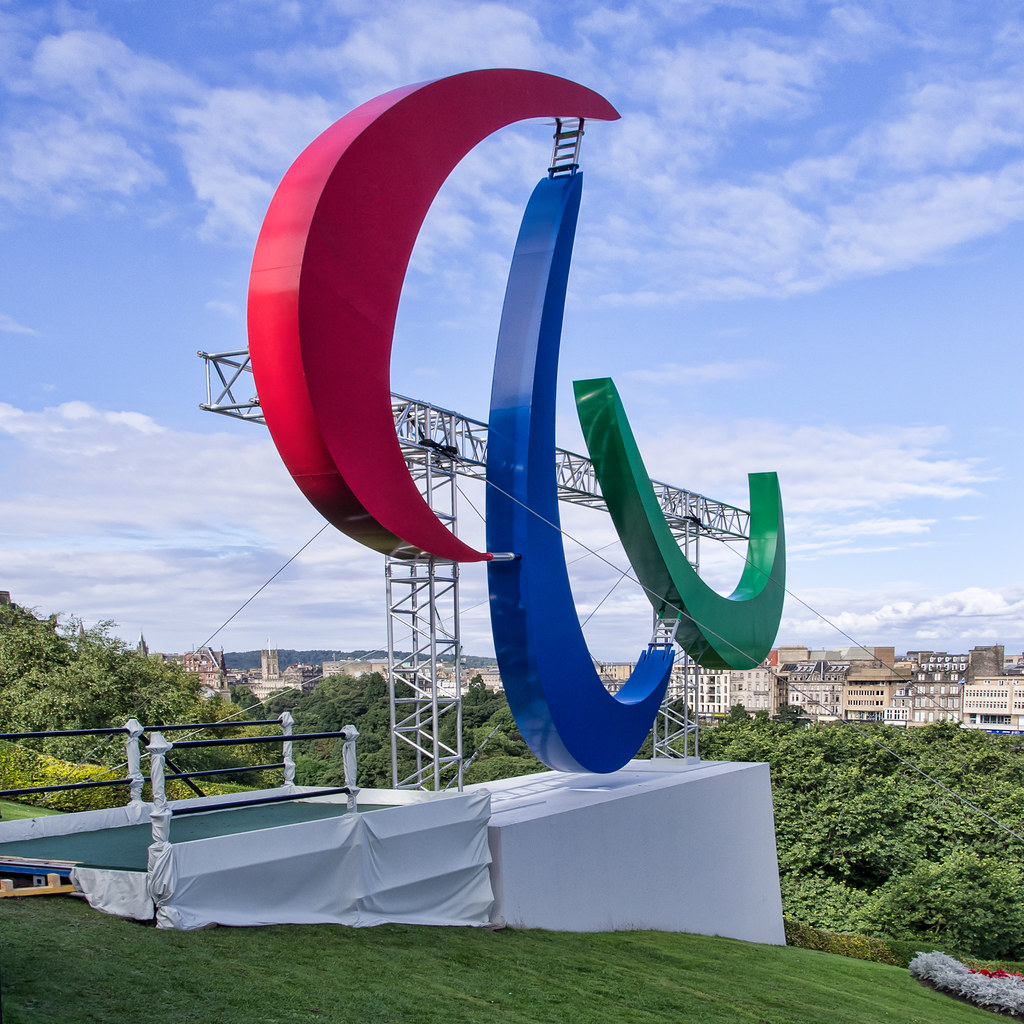 The Los Angeles native has now won the race at every major championship she competed.

Clark had claimed the Rio 2016 title in a Paralympic record time of 57.79 seconds. She broke that record Tuesday morning, winning her heat by a whopping 3.36 seconds in 56.07.

In the final, the 26-year-old dropped the Paralympic record once again, this timing breaking the 55.99 world record she had set in 2018. She won by exactly one second, in 55.18, over 2021 European champ Yuliia Shuliar of Ukraine. Brazil’s Jardenia Felix Barbosa da Silva was third in 57.43 seconds.

The T20 classification is for athletes with intellectual impairments; Clark was diagnosed with autism at 4 years old.

Americans won six medals in track and field on Tuesday, though a fifth-place finish was just as notable.

McFadden was the two-time reigning Paralympic champion at that distance. She also won the world title in 2011, 2013 and 2017.

“Tough race tonight in the down pouring rain,” she posted to social media. “I gave it all I had out there tonight, and couldn’t ask for anything better. Proud of myself and looking forward to the next race.”

The five-time Paralympian already has a silver and bronze from Tokyo but is still seeking her first gold of the Games with two individual races remaining.

Sam Grewe won his first Paralympic gold, taking the high jump T63 title at 1.88 meters after settling for silver in the event in Rio. He is the three-time reigning world champion.

Brittni Mason earned silver in a photo finish in the first Paralympic final of her career, barely edged by Lisbeli Marina Vera Andrade of Venezuela in the women’s 100m T47.

Mason set the current world record of 11.89 seconds when she beat Young for the 2019 World title.

Young is the 2016 Paralympic and 2019 World champion in the 200m, which both Americans will race Saturday.

In the morning finals, Roderick Townsend claimed his second medal of the Games with a personal best long jump of 7.43 meters in the T47 classification. Cuba’s Robiel Yankiel Sol Cervantes won the event with a Paralympic record of 7.46 meters. Townsend had won high jump gold on Sunday.

According to olympics.nbcsports.com. Source of photo: internet