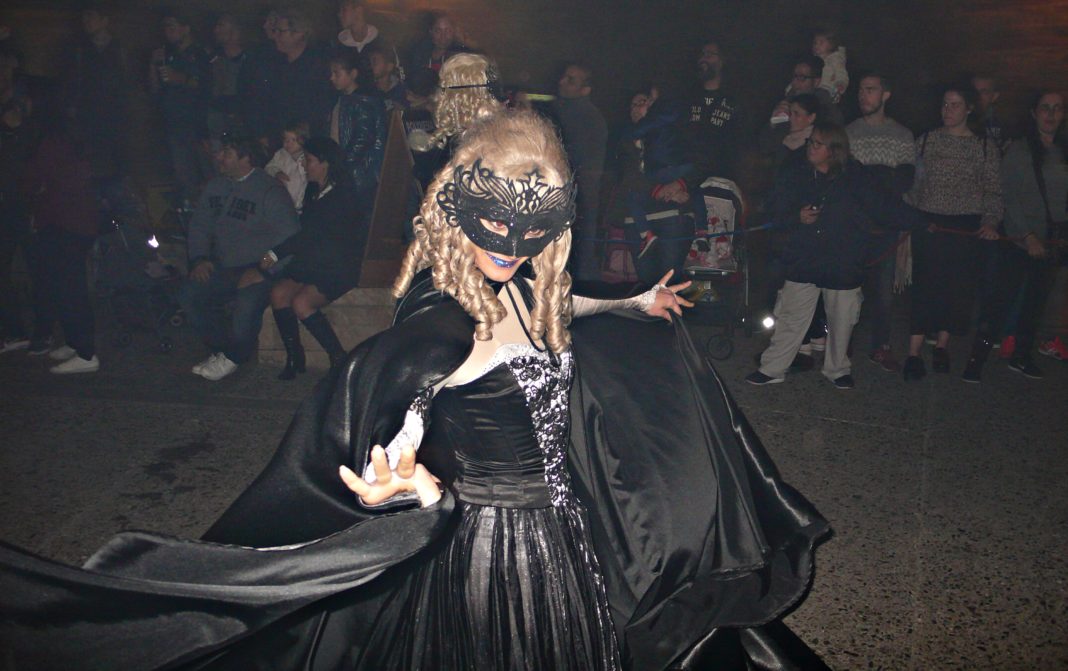 English Heritage, which manages more than 400 cultural sites in the country, said it wants to break the World Record for the largest gathering of people dressed as vampires on May 26 at Whitby Abbey, a 13th century Gothic abbey that served as inspiration for Bram Stoker’s classic vampire novel.

The record currently stands at 1,039, set in Virginia in 2011, so the attempt needs at least 1,040 vampires to succeed. Organizers said they are hoping to gather a total 1,897 people in honor of the 125th anniversary of Dracula being published in 1897.

Organizers said Guinness World Records has strict regulations for what counts as vampire garb, so participants will all need to don black pants or skirts, black shoes, waistcoats, black capes or collared overcoats and a set of artificial fangs.