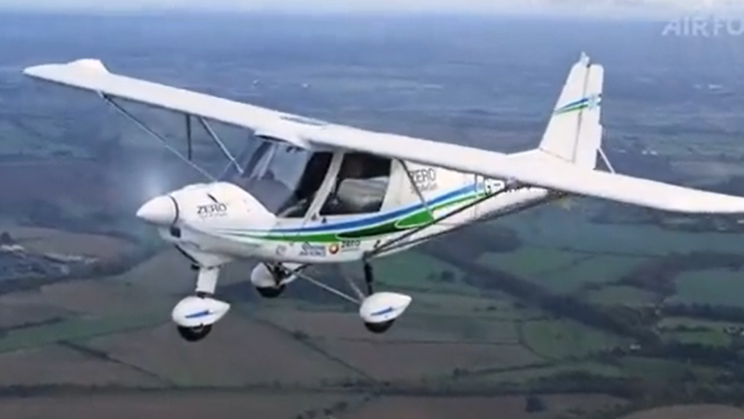 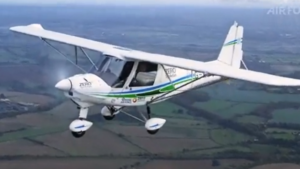 Prior to the record flight, the synthetic fuel was tested extensively on engines from CFS Aero. In addition to demonstrating performance similar to what fossil fuels deliver, the engines also ran at a lower temperature, suggesting that using this environmentally friendly fuel could increase the lifespan of the engine, too, according to the press release.