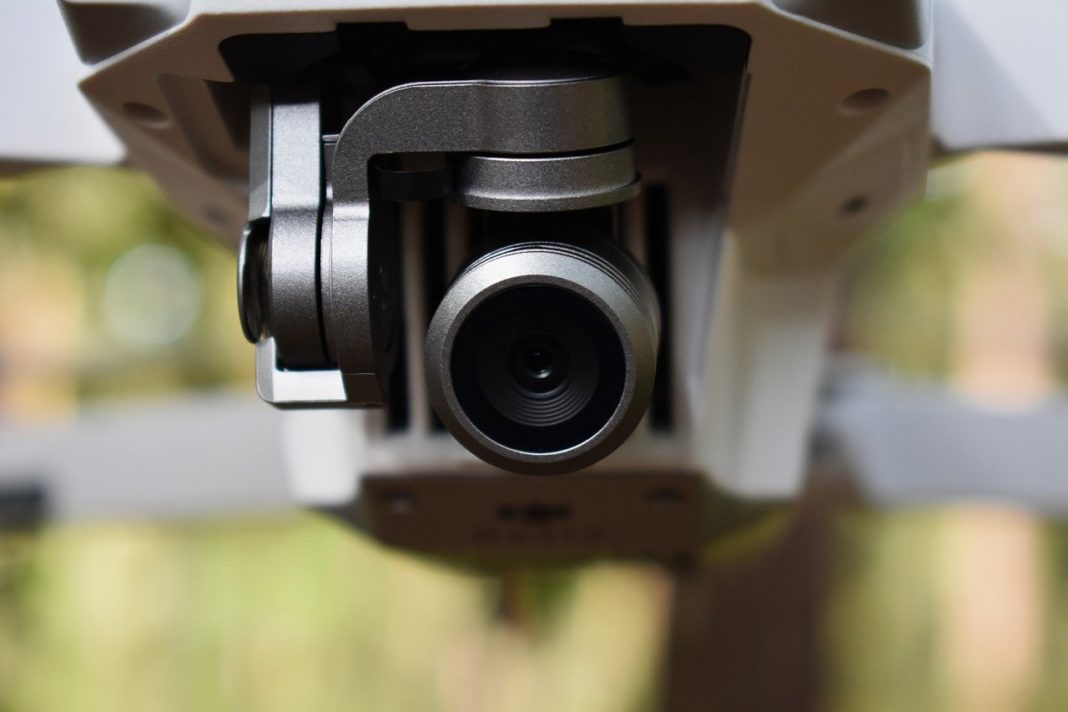 A British defense company Ultra Electronics has unveiled a working prototype of a mind-controlled drone at the defence and security expo in Malvern, England.

The technology allows a person sitting behind a computer screen to control the movements through his or her thought and all there is to do is focus one’s attention and eyes on specific circles on the computer screen.

Interestingly, the laptop doesn’t use its webcam to look at the user, it is the human mind which instructs the drone through the brain sensor worn on the user’s head.

A pilot can control the drone and make it take off, land and even rotate it in the air through the power of the mind.

The drone could prove to be a “gamechanger” for the defence sector since it reduces the number of hand-held controllers for soldiers.

The developers say the technology can be applied in many sectors from unmanned ground vehicles to unmanned naval vessels. There are plans to develop a fully wearable device and test it on the battlefield.

According to www.wionews.com. Source of photo: internet