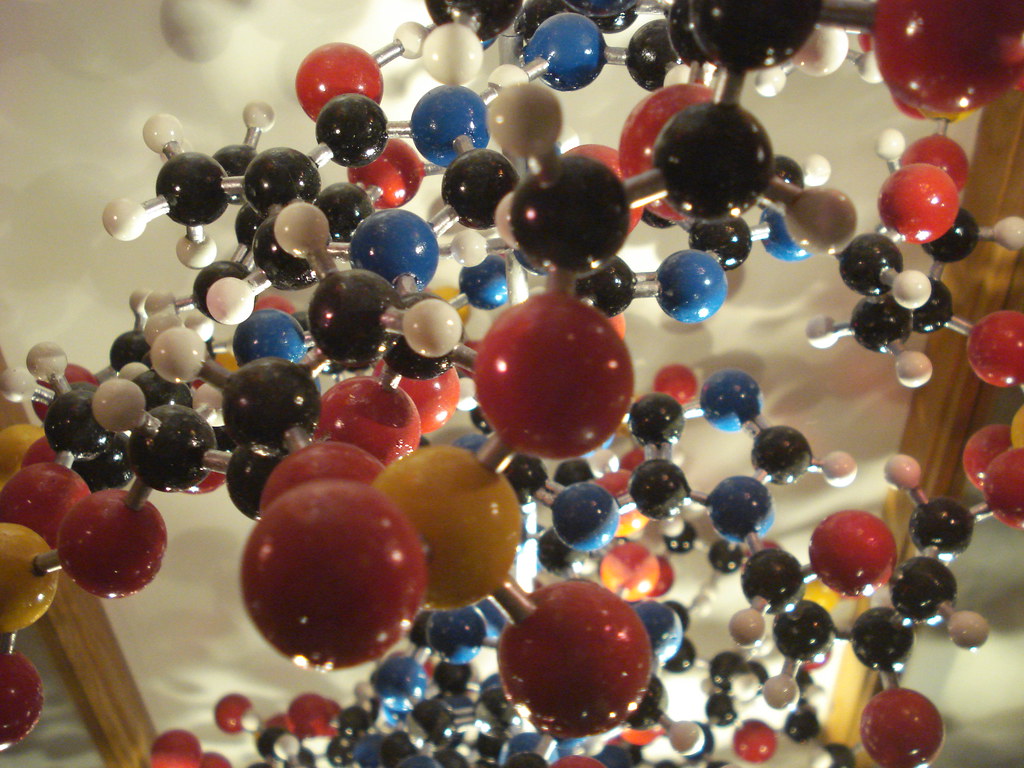 Professor David Leigh and his team of chemists at the university announced they created a method for weaving molecular threads in two-dimensional layers, creating a fabric with a thread count — number of strands per inch — of 40 to 60 million.

The fabric earned the world record for the world’s finest woven fabric, taking the record from Egyptian linen with a thread count of about 1,500.

The team, whose research was published in the journal Nature, said they created the weave from synthetic molecules that fused atoms of carbon, hydrogen, oxygen, nitrogen and sulfur into molecular strands.

“Weaving molecular strands in this way leads to new and improved properties. The fabric is twice as strong as the unwoven strands and when pulled to breaking point it tears like a sheet rather than clumps of strands detaching. The woven material also acts like a net, allowing small molecules to pass through it while trapping larger molecules in the tiny mesh,” Leigh said.

He said the fabric could eventually have multiple practical uses.

“Molecularly-woven fabrics may be able to clean water, by filtering out bacteria and unwanted ions and molecules. They may be useful for making fabrics that are breathable (allowing through oxygen and water) but blocking toxins or bacteria or viruses,” he told iNews.