More
Home Daily news BTS Breaks Their Own World Record With Their Win At 2022 Nickelodeon... 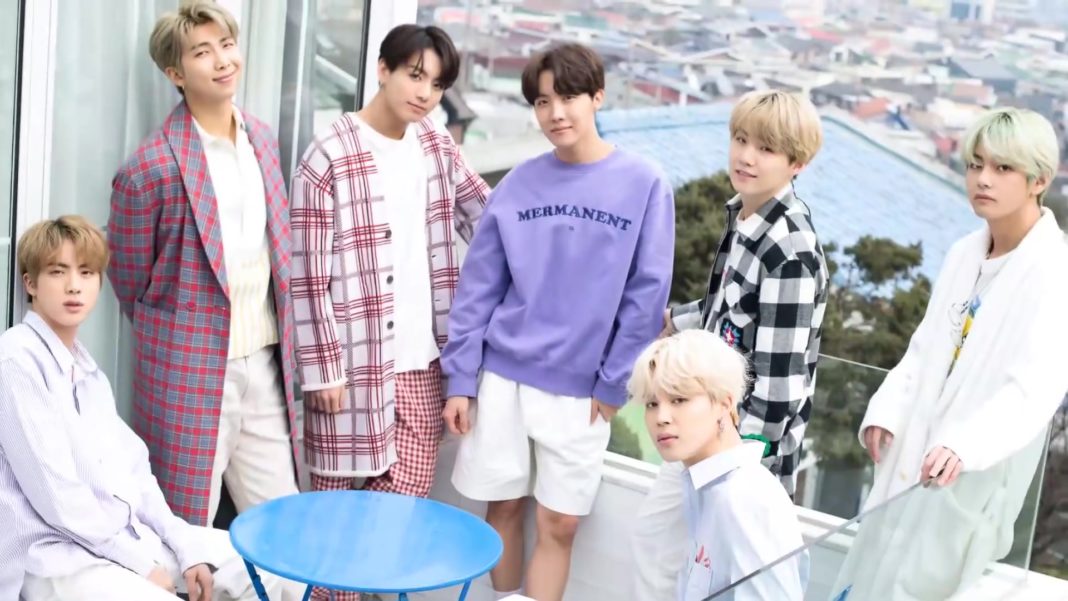 With this latest achievement, BTS has now extended their own Guinness World Record for “the most Nickelodeon Kids’ Choice Awards won by a music group.” Last year, BTS earned the title by tying with Fifth Harmony at five wins each, but they have now broken that tie by winning a sixth award.

While BTS did not attend the ceremony in person, they accepted their award through a pre-taped speech in English.

RM remarked, “Thank you, KCA [Kids’ Choice Awards] and ARMY [BTS’s fandom], for the Favorite Music Group award. We’re honored and so grateful to receive the award.” Jimin chimed in, “This award is for you, ARMY. We are touched by your love and cheer.”

Suga then promised, “We will never, ever stop trying our best, and we will show you great performances.” Jungkook continued, “Thank you, KCA, for the award,” and V added, “We love you, ARMY.”

According to soompi.com. Source of photo: internet