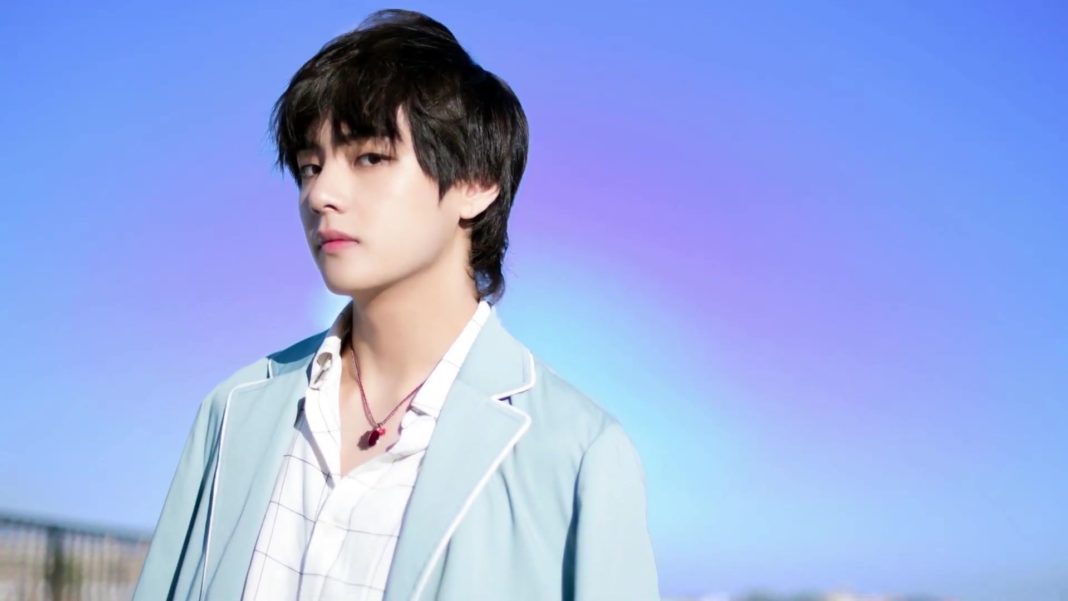 On December 13, the Guinness World Records announced that the K-pop idol had broken the records for the fastest time taken to reach one million and 10million followers on Instagram.

The vocalist, whose real name is Kim Tae-hyung, hit one million Instagram followers in just 43 minutes, breaking the record of one hour and 45 minutes set by NCT’s Taeil earlier this year. V’s follower count later jumped to 10 million within four hours and 52 minutes, setting yet another record.

According to www.nme.com. Source of photo: internet