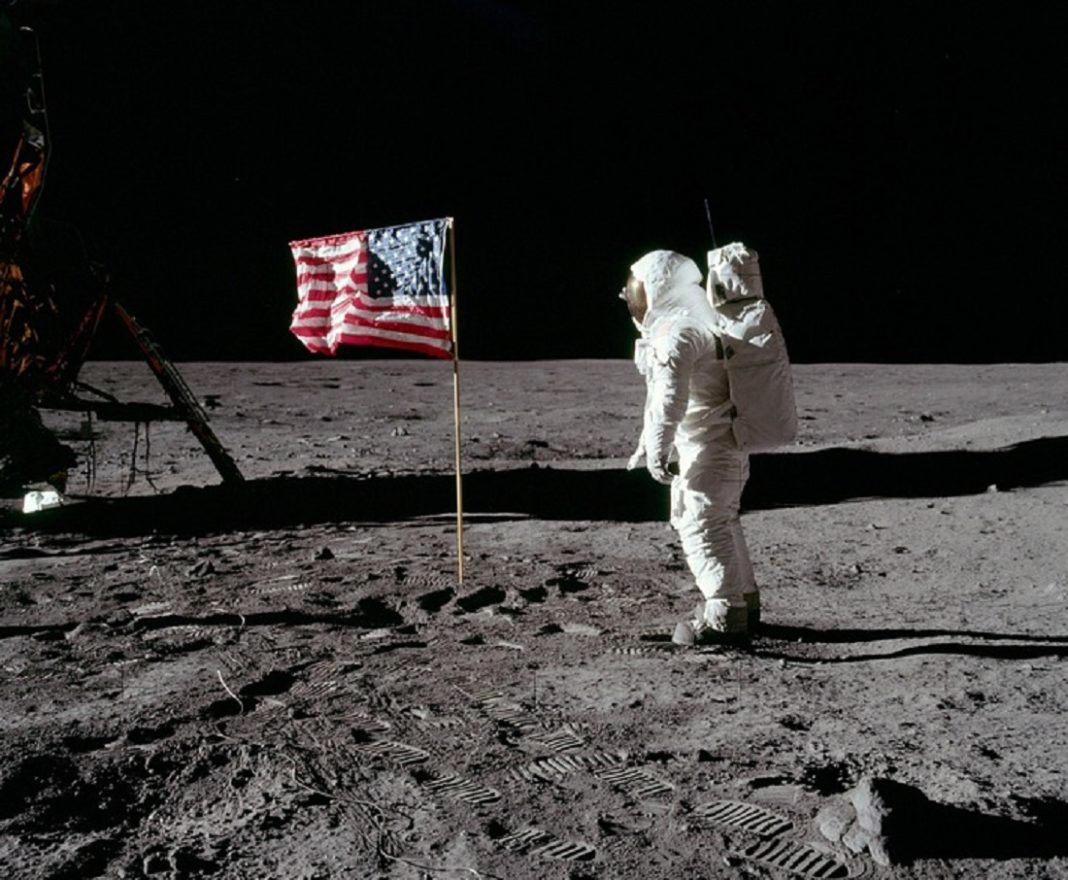 The photograph of Buzz Aldrin in full astronaut suit and Neil Armstrong, who took the photograph and can be glimpsed in the reflection on Aldrin’s visor, featured on the cover of National Geographic and Life magazines in 1969. 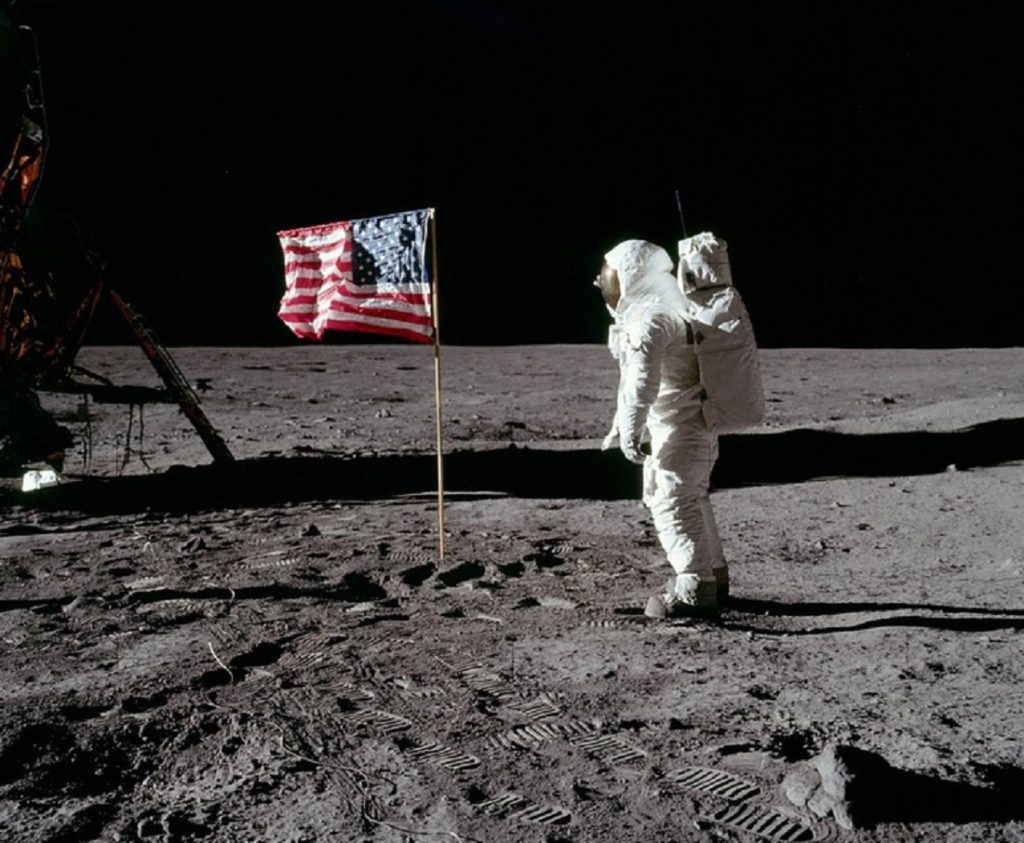 The first colour photograph of the first earthrise ever witnessed by human beings taken during the Apollo 8 mission in 1968 sold at the highest price of 88,400 crowns.

The original NASA vintage photographs were issued in limited numbers for scientific study and publication in international magazines.