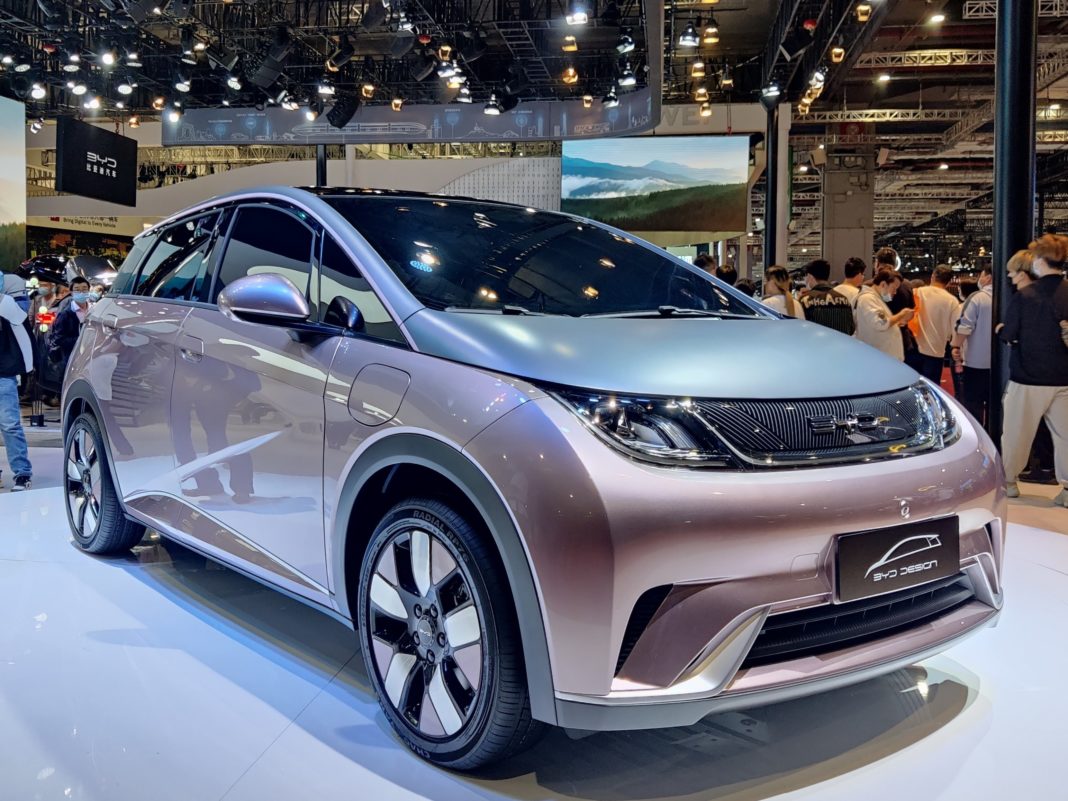 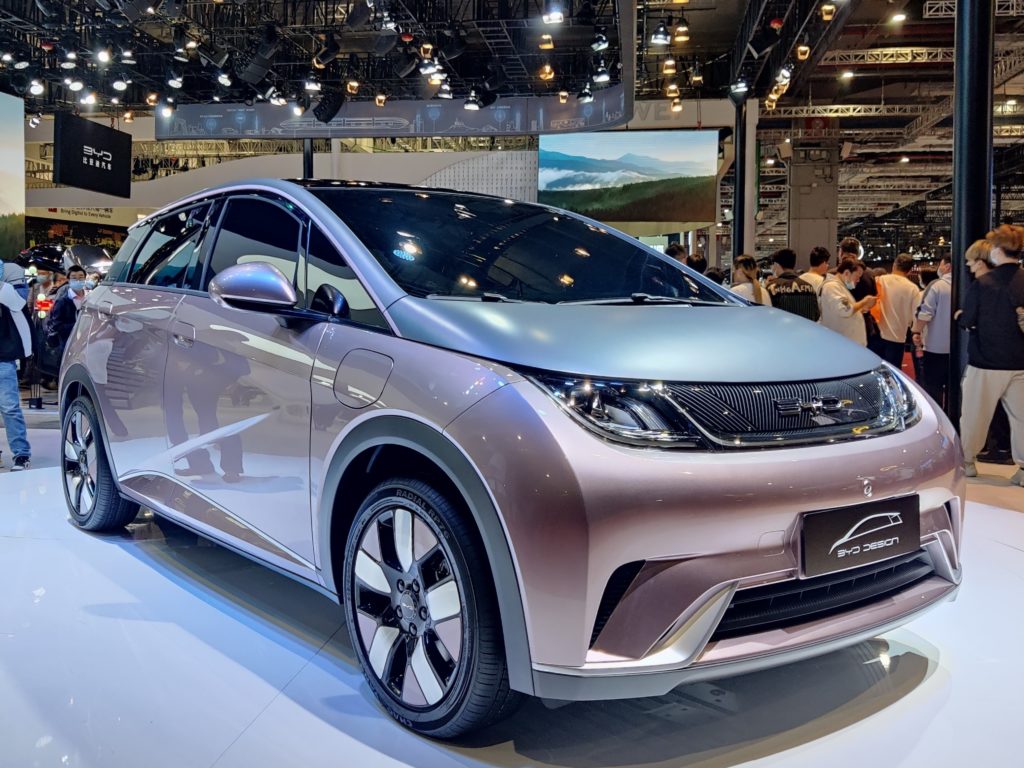 BYD’s shares have surged 36% since January, with the automaker approaching a one trillion Chinese yuan market capitalization, equal to around $149 billion. Beijing’s push for citizens to cut down on their personal carbon emissions has helped BYD’s rapid ascent as China’s largest domestic automaker.

BYD’s factories have been able to remain open throughout a series of regional lockdowns across China as they are largely based away from COVID hotspots like Shanghai, where Tesla has its largest Chinese presence.

Tesla’s Shanghai Gigafactory 3, responsible for half of its 2021 global production, was shut for 22 days in May because of the city’s COVID lockdown. Even once the factory’s production restarted, it fumbled as it attempted to reach pre-pandemic levels due to ongoing parts shortages.