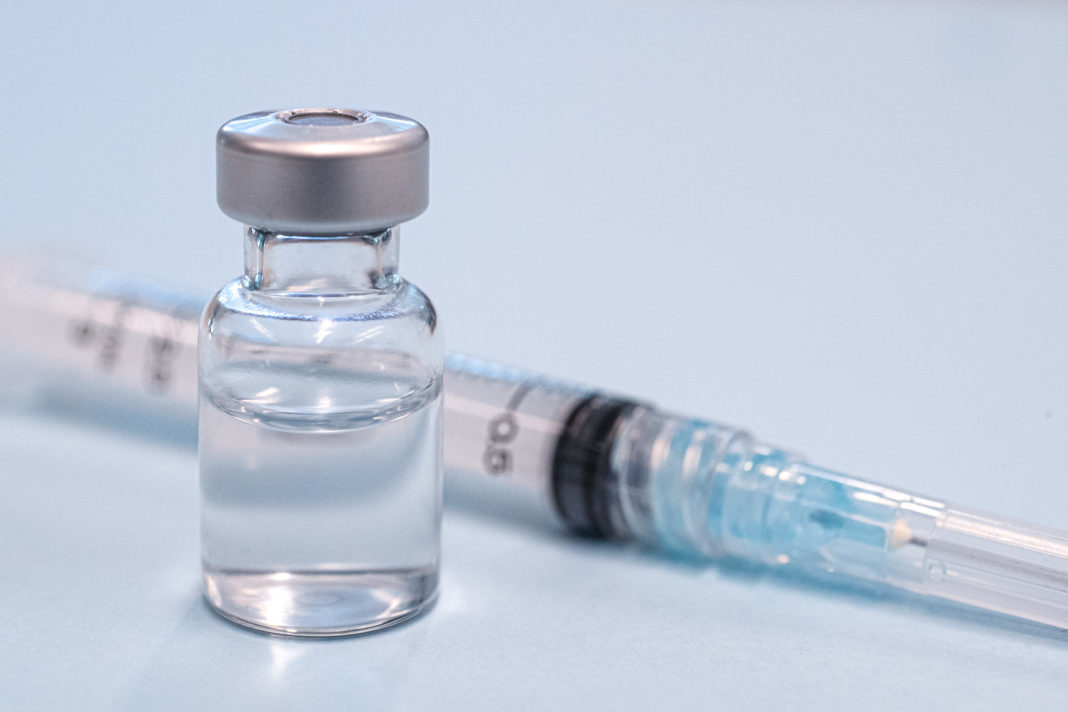 The home-grown vaccine, branded Covifenz, is based on a technology that uses plants in its development process to produce non-infectious particles that mimic the virus. 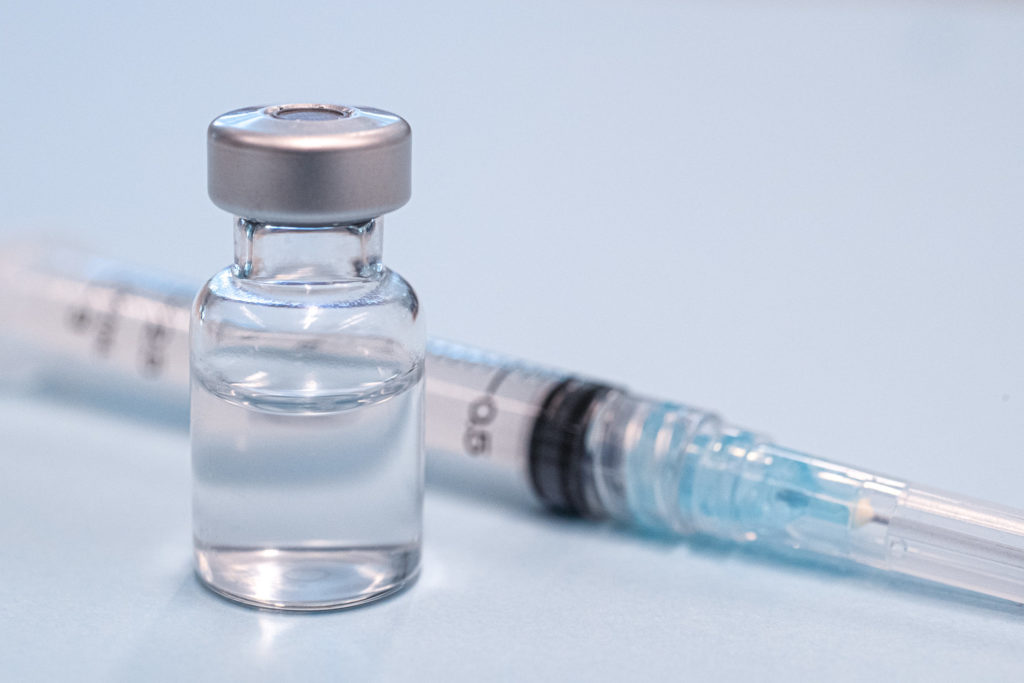 Its approval for people aged 18 to 64 years follows a late-stage study that showed the vaccine was 75.3% effective against the Delta variant of the virus.

The shot also showed an overall efficacy of 71% against all variants of the coronavirus except Omicron, which was not prevalent when the study was underway.

Regulators announced the decision to allow its use for adults 18 to 64 years of age on Thursday, making this the sixth vaccine approved in Canada, on the heels of Health Canada’s approval of the Novavax shot last week.

In what the biopharmaceutical company calls a world first, the vaccine from Quebec City-based Medicago uses plant-derived, virus-like particles, which resemble the coronavirus behind COVID-19 but don’t contain its genetic material.

In December, the companies reported high efficacy levels against infection as they geared up for regulatory approval.