More
Home Daily news Cape Town now officially has the highest building in the world made... 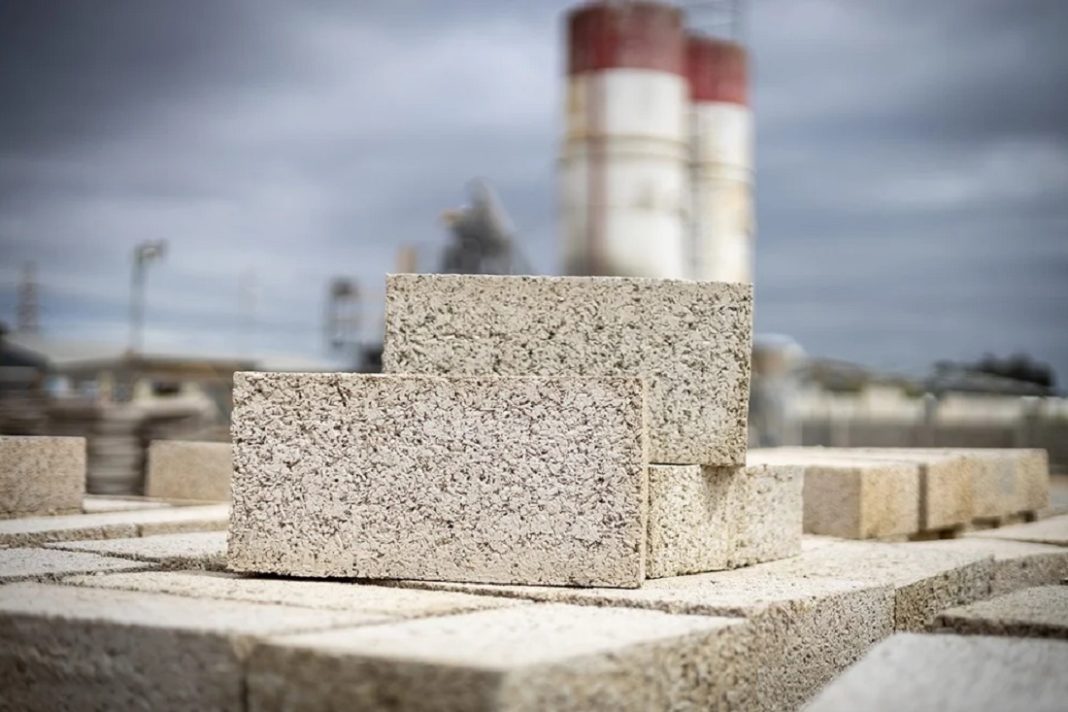 The 12-storey building, with 50 apartments, at 84 Harrington Street, built in partnership with Wolf & Wolf Architects, has been named the tallest building made of hempcrete in the world.

Hempcrete blocks are made of hemp shiv – the chopped up, woody core of the cannabis plant – and a formulated lime mix. 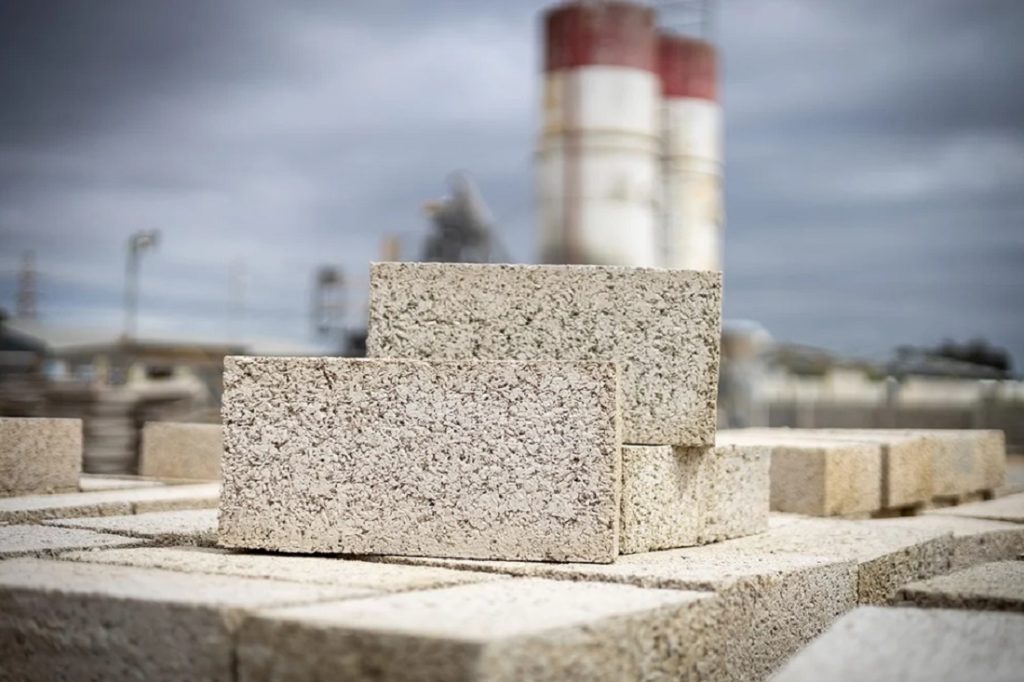 These blocks are carbon negative, with more carbon taken out of the atmosphere by the growth of the cannabis plant than emitted by its production and application. The plant-based building material also has great thermal insulation qualities, lowering the need for heating and cooling systems which saves on energy bills.

As South African companies move more towards lowering their carbon footprints and saving energy, the construction of a multi-storey building at 84 Harrington Street in Cape Town is a defining moment for this environmentally conscious push.

It also comes amid fresh plans to commercialize and industrialize the cannabis industry, with the government highlighting the sector’s potential for employment and benefits to the economy.

Hemporium constructed Africa’s first Hemp Home, which was selected as a World Design Capital 2014 project, and, since then, has played an instrumental role in the construction of five more hemp buildings.