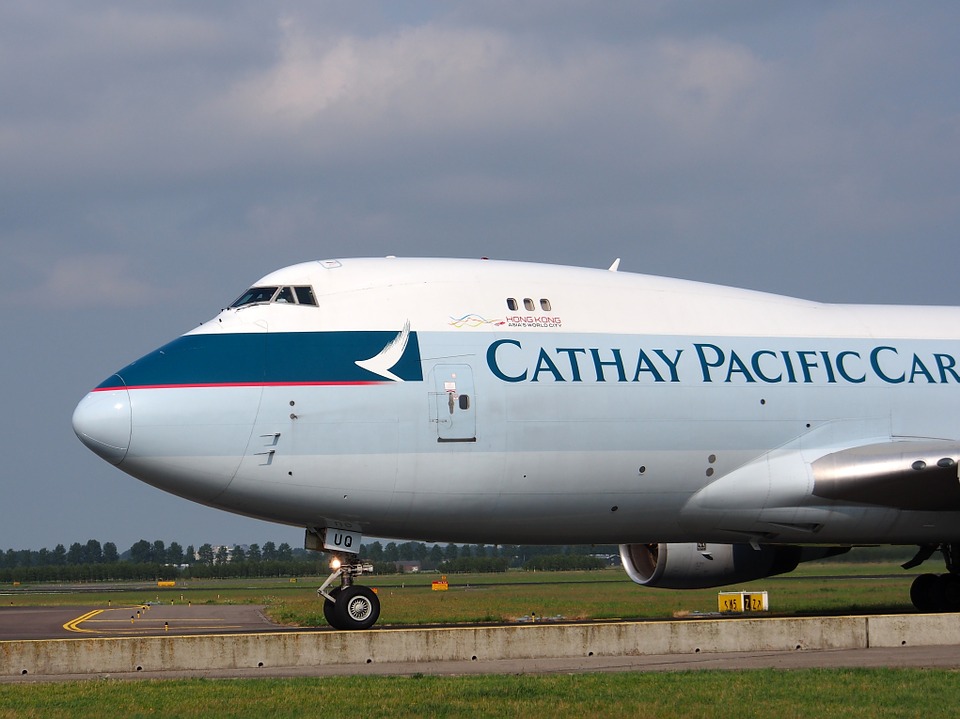 Cathay Pacific Airways Ltd. plans to reroute its New York-Hong Kong service to avoid Russian airspace, in what would be the world’s longest commercial passenger flight by distance. 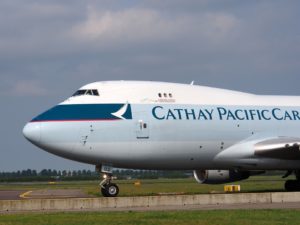 The airline plans to fly from John F. Kennedy International Airport over the Atlantic Ocean, the U.K., southern Europe and central Asia, according to a memo to Cathay flight staff seen by Bloomberg News. The distance of 16,618 kilometers (10,326 miles) would surpass Singapore Airlines Ltd.’s New York service, which takes about 17-and-a-half hours to cover 15,349 kilometers, FlightRadar24 data show. The new Cathay flight will take about 17 hours.

Cathay is seeking overflight permits to operate the service, which it said was normal for a new route. Before the pandemic, which has severely reduced its schedule, the carrier operated up to three round-trips between Hong Kong and JFK daily.

Cathay’s most recent New York-Hong Kong flight stopped in Los Angeles before continuing over the Pacific and into the Asian financial hub without entering Russian airspace. The new, extended route would remove the need for a stopover, making it more cost-effective and competitive.