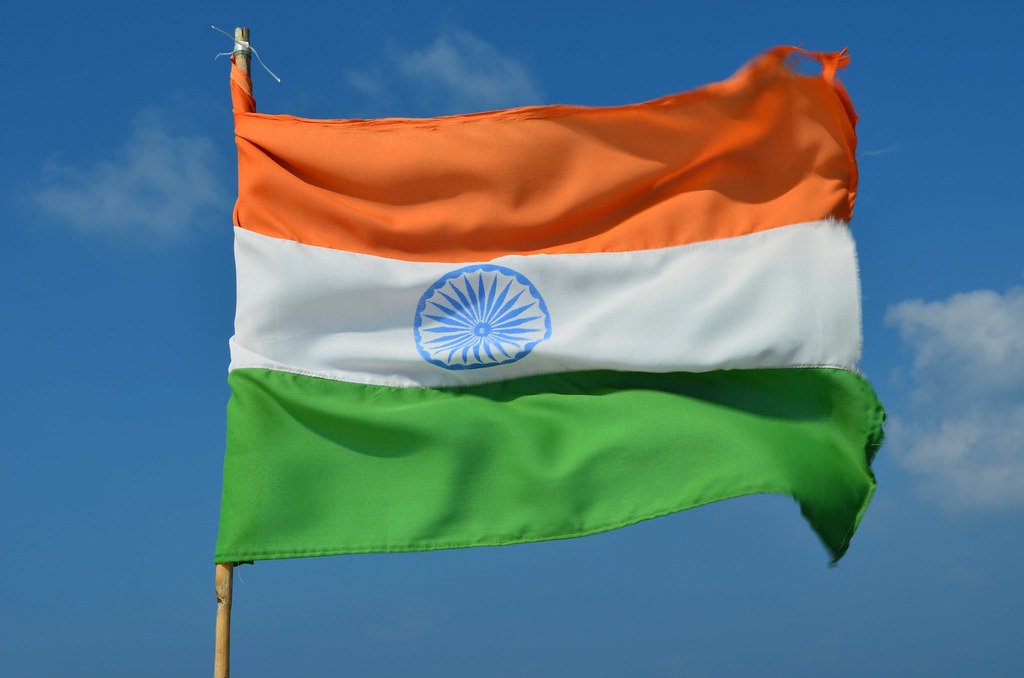 The nation is gearing up for the 75th Independence Day on August 15. People and various organisations have already started celebrating the occasion in their own ways. While some people are hoisting the Tricolour in their homes, others are marking the day on a larger scale. Well, the students of Chandigarh University and volunteers from the NID foundation came together to form the largest human image of a waving flag. And, they even managed to create a record for that. Yes, you read that right.

To honour Prime Minister Narendra Modi’s ongoing Har Ghar Tiranga campaign under Azadi Ka Amrit Mahotsav, the students of Chandigarh University came together with NID Foundation to create a world record for the largest human image of a waving flag. The feat was achieved at the cricket stadium in Chandigarh sector 16.

Meanwhile, the pictures of the proud moment were shared by Union Minister of State for External Affairs and Culture Meenakshi Lekhi on Twitter. “Proud moment for India. Elated to share that India has made the Guinness World Record for making the Largest Human Image of a Waving Flag in the presence of Hon Governor Sh Banwarilal Purohit Ji at Cricket Stadium, Chandigarh,” Lekhi wrote while sharing the post.

“Happy to be part of these historic celebrations which have given wings to the #HarGharTiranga campaign. Today was a great collective effort by the students of @Chandigarh_uni. The nationwide enthusiasm of the young ones towards #HarGharTiranga is admirable,” the politician wrote in another tweet.

The official Instagram handle of Chandigarh University also shared photos of the preparations ahead of the main event. “The momentous day of our Guinness World Records Title attempt has begun with CU‘s sportspeople carrying out a flag walk with the Tiranga in their hands. Here are the scenes!” reads the caption of the post.

According to www.indiatoday.in. Source of photo: internet