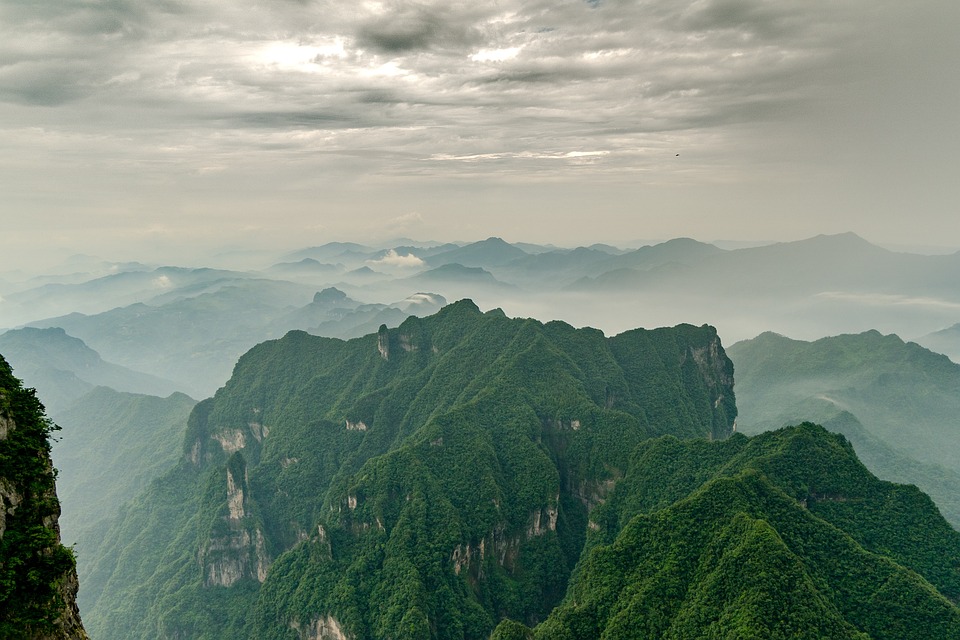 The spatial layout plan for national parks was issued jointly by several government bodies, including the National Forestry and Grassland Administration and the Ministry of Ecology and Environment. The plan includes a total of 49 candidate sites for the construction of national parks. 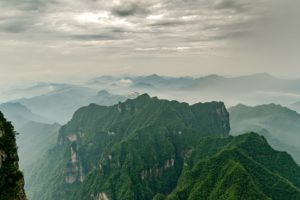 These candidate sites, including the five that have already been developed into national parks, cover an area of around 1.1 million square kilometers in 28 provincial-level regions. The sites were selected based on their ecological importance, unique natural landscapes and rich biodiversity said the plan.

The development of China’s national parks, along with the improvement of the ecological environment and human activity, can also be seen in Sanjiangyuan National Park in northwest China’s Qinghai Province.

The Sanjiangyuan area is known as Asia’s “water tower” as it contains the headwaters of the Yangtze, Yellow, and Lancang rivers. Madoi County in Qinghai’s Golog Tibetan Autonomous Prefecture, where the Yellow River source region is located, is a fine example of national park construction.

From the 1960s to the 1980s, Madoi’s main industry was animal husbandry. At that time, each household in the county possessed hundreds of cattle and sheep, and the development of animal husbandry boosted the local economy.

However, from the late 1980s to the beginning of this century, due to various factors, the wetlands and lakes in Madoi decreased, grassland vegetation degraded, the water conservation capacity dropped sharply and biodiversity was impacted.

To restore the ecological environment, the county government implemented a series of measures, including initiating ecological migration programs, imposing a grazing ban in certain areas, and encouraging local herders to participate in ecological protection. The measures have proven effective, reversing the trend of deterioration in the local ecology.

The parks envisaged in the plan will feature various ecosystems, spanning from forests and grasslands to wetlands and deserts, involving over 700 existing nature reserves, as well as 10 world natural heritage sites.

The plan also states that local residents and the public will be directly involved in the protection, construction, and management of national parks through franchising, voluntary service, and ecological protection positions, to enjoy the ecological benefits brought by national parks.

The power of national parks to simultaneously benefit nature and human populations can be seen clearly in the case of Sanjiangyuan National Park, where local communities have profited both directly and indirectly from conservation efforts.