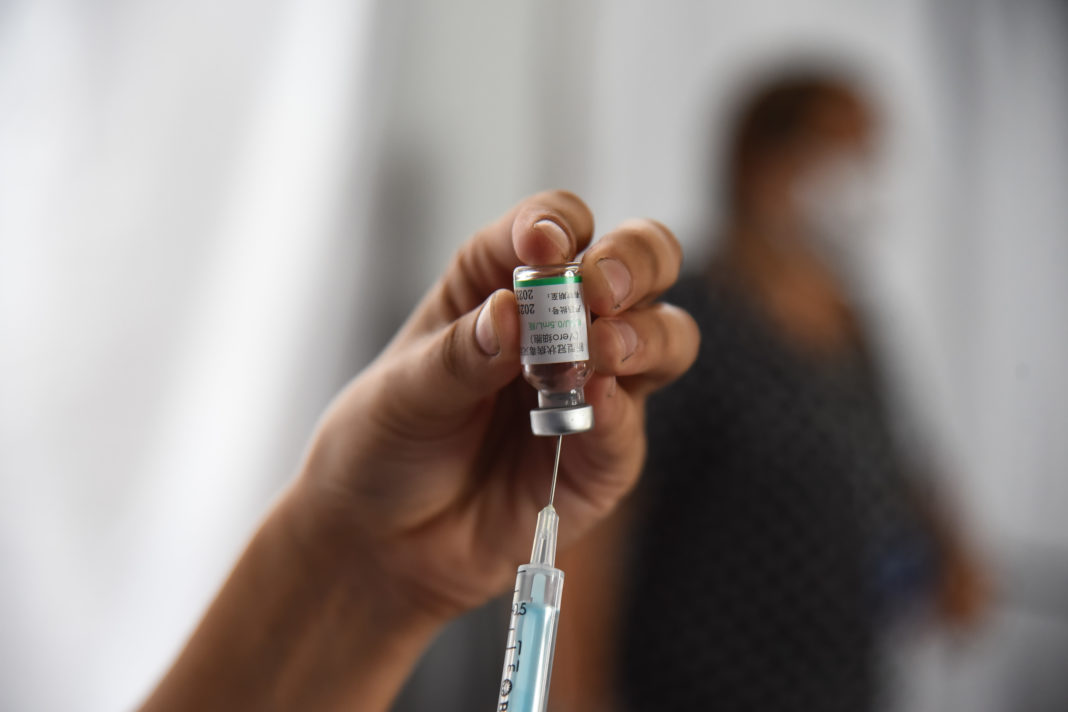 A COVID-19 vaccine developed and produced by Sinopharm’s institute in Wuhan has been approved for emergency use on children aged between 3 and 17 by China’s state authority, the China National Biotec Group (CNBG), a subsidiary of Sinopharm, announced via its official WeChat account on Wednesday.

The vaccine has completed Phase I and II clinical trials, CNBG said, showing a high neutralizing antibody level among the age group.

Some 96.1 percent of recipients who received two doses of the vaccine have produced antibodies against coronavirus, and the result was not significantly different in adults. No serious adverse effect has been observed after inoculations.

The clinical trials were carried out under the organization of the provincial center for disease control and prevention of Central China’s Henan Province.

Children aged 3-17 have become a key group for vaccination that is crucial to building the immune barrier in the face of various COVID-19 mutations, CNBG said.

The Wuhan-made Sinopharm vaccine begun Phase III clinical trials in countries including the United Arab Emirates (UAE) since July 2020. The protection rate for patients against severe symptoms has reached 100 percent, and the total protection rate is 72.51 percent, according to mid-term data, showing the vaccine is safe and effective.

China began to allow people aged between 3 and 17 to get shots of COVID-19 vaccines in early June, making it the first country to announce the approval of vaccines for such a young age group. Chinese observers said the country will follow the plan step-by-step out of safety concerns and based on production capacity.

An institute in Wuhan, under the CNBG, has isolated the Delta variant of the novel coronavirus and is accelerating development on a Delta-specific vaccine, its director said on Tuesday.

According to globaltimes.cn. Source of photo: internet