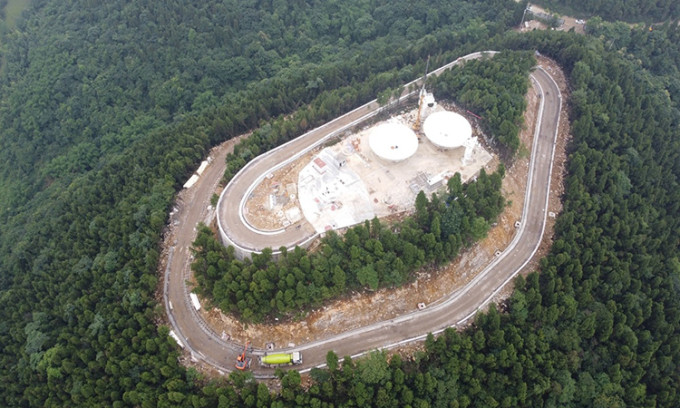 The Beijing Institute of Technology Chongqing innovation center, China’s National Astronomical Observatories under the China Academy of Sciences, Tsinghua University, and Peking University will also join the Fuyan construction process, which will become the world’s most far-reaching radar system.

The Fuyan program comes following China’s announcement in April of plans to build a near-Earth asteroid monitoring and defense system to deal with the threat of asteroids impacting spacecraft, and contribute to protecting the safety of the Earth and the human race. 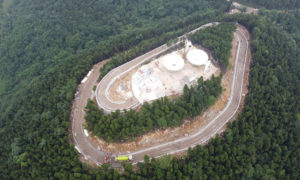 A ground-based and space-based monitoring and warning system for asteroids will be set up to catalog and analyze asteroids that potentially pose a threat to human space activities. Technology and engineering will be developed to dispel these threats.

The new radar facility in Chongqing will also support the country’s quests of probing the territory between the Earth and the Moon, including searching for a proper landing target for the Tianwen-2 probe mission.

Tianwen-2 will be a decade-long mission, during which the probe will carry out observations as well as return samples from near-Earth asteroid 2016HO3. According to Space.com, the target asteroid is also named Kamo’oalewa, which may actually be a blasted-off piece of Earth’s moon.

The program will be proceeding in three stages. Four pieces of 16-meter-diameter radar will be set up to verify the feasibility of such a system and achieve a 3D image render of the Moon. The second stage will be increasing the number of antennas to more than 20 and forming a high-definition distributed radar system equivalent to one with a 100-meter diameter, enabling the country to probe and image asteroids some tens of millions of kilometers away and to verify relevant technology. The third stage will eventually realize the 150 million kilometer observation capability and become the world’s first deep-space radar to have the capability to carry out 3D imaging and dynamic monitoring as well as active observation of celestial bodies throughout the inner solar system.

Space experts contacted by the Global Times on Sunday said that different from the working principle of the 500-meter Aperture Spherical radio Telescope (FAST) which is designed to collect passive observations of radio signals from space, the new Fuyan will be actively shooting radio signals to celestial bodies in order to obtain new observations.