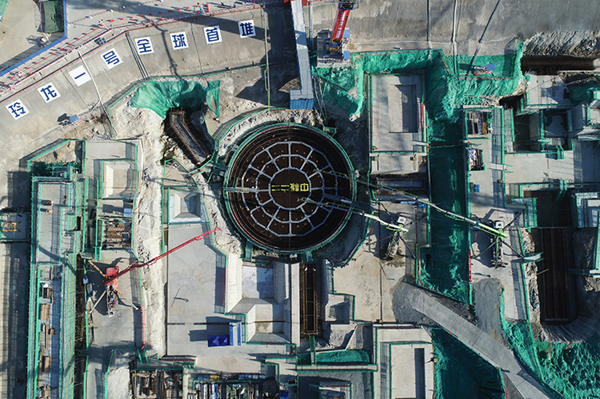 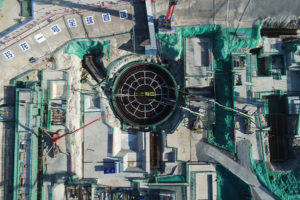 The reactor can use nuclear energy for many functions including power generation. This energy can also be used in the mining sector, industrial parks and for high-end consumption industries. The plant uses helium instead of water to produce power. Its fourth-generation reactor shuts down passively in case of any problem.

The plant is the world’s first pebble-bed modular high-temperature gas-cooled reactor, heating up helium instead of water to produce power. It’s a so-called fourth generation reactor, designed to shut down passively if something goes wrong — in contrast to active systems that may not be able to trigger safety measures if power fails, which is what happened at the Fukushima Daiichi accident in Japan a decade ago.

China has reportedly built 51 nuclear power units with 19 under construction. It currently has the world’s third-largest park of nuclear reactors after the US and France and has invested in developing the nuclear energy sector.