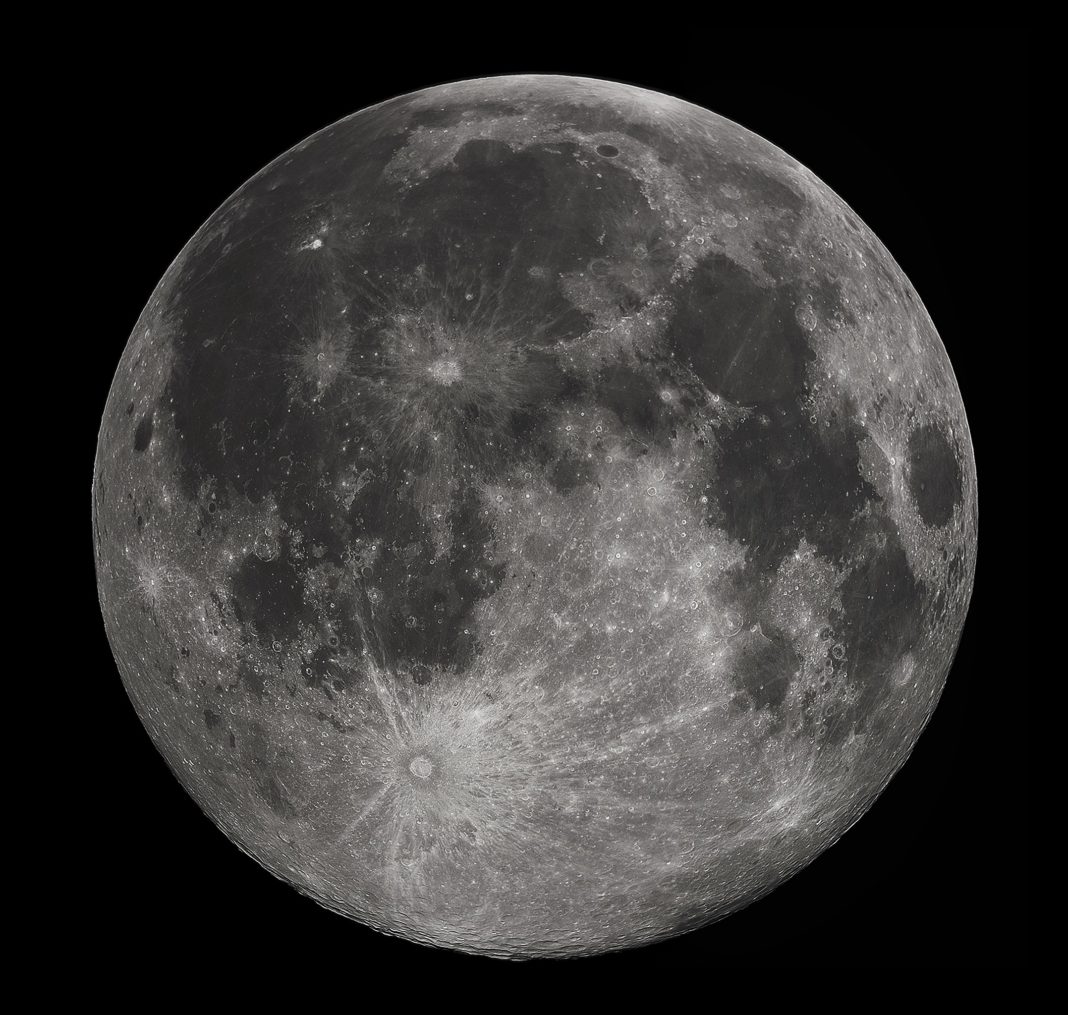 The facility could provide valuable research for China’s lunar exploration activities. Located in the eastern city of Xuzhou, in Jiangsu province, the simulator is expected to be officially launched in the coming months.

The simulator can reduce the gravity. While low gravity can be achieved in an aircraft or a drop tower, it is momentary. The effect can last in a long time. 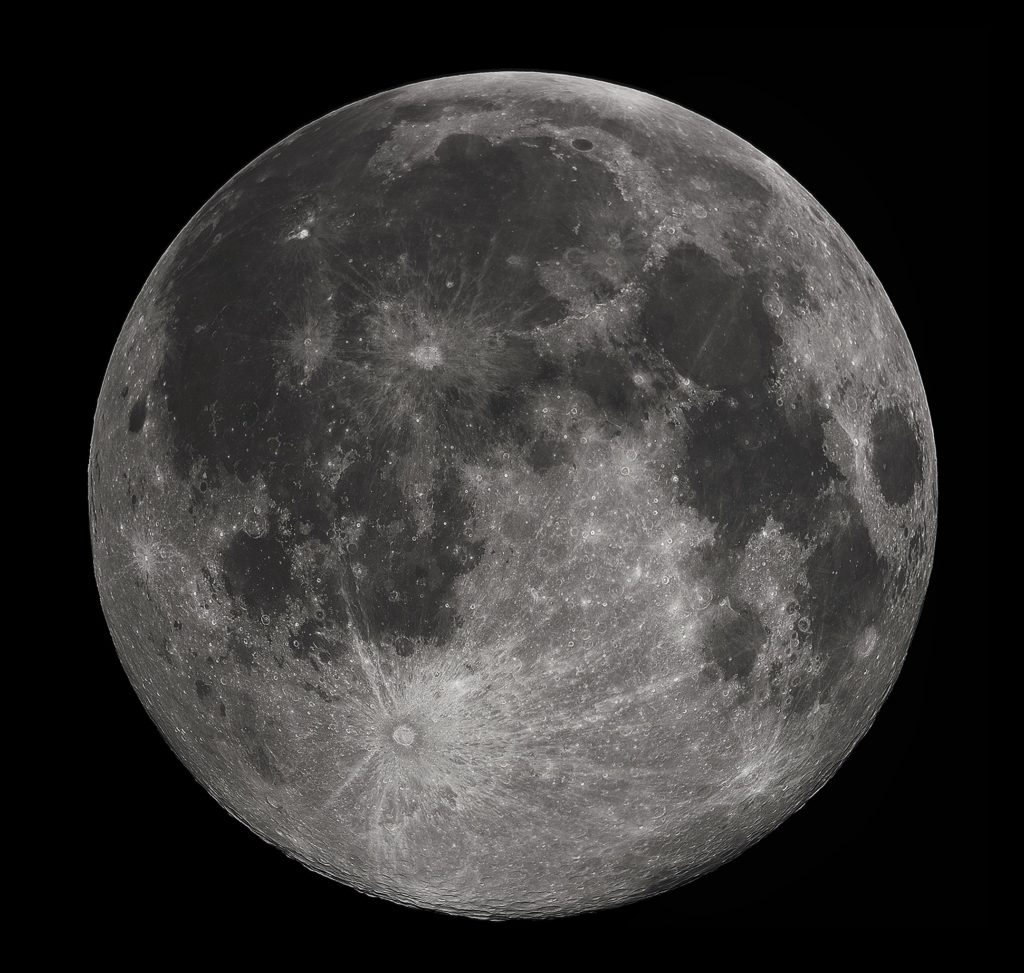 At its heart is a vacuum chamber that houses a mini “moon” measuring 60cm (about 2 feet) in diameter. The artificial lunar landscape is made up of rocks and dust that are as light as those on the moon – where gravity is about one-sixth as powerful as the gravity on Earth – partly because they are supported by a magnetic field.

When the field is strong enough it can magnetise and levitate things – from a living frog to a chestnut – against the gravitational force. The moon simulator could also be used to test whether new technology such as 3D printing could be used to build structures on the lunar surface. It could help assess whether a permanent human settlement could be built there, including issues like how well the surface traps heat

China wants to land astronauts on the moon by 2030, and to set up a joint lunar research base with Russia. Chinese space authorities said last month that construction of the research station could start as soon as 2027 – years ahead of schedule – amid concerns over US-led moves to set the rules for future lunar activities. Nasa also plans to send astronauts back to the moon by 2024 under its Artemis programme.