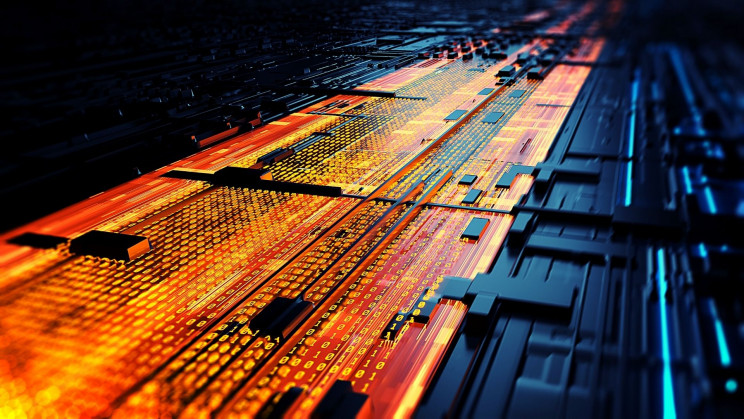 Physicists in China claim they’ve constructed two quantum computers with performance speeds that outrival competitors in the U.S., debuting a superconducting machine, in addition to an even speedier one that uses light photons to obtain unprecedented results. 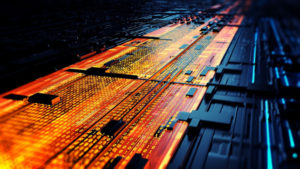 China has exaggerated the capabilities of its technology before, but such soft spins are usually tagged to defense tech, which means this new feat could be the real deal.

The supercomputer, called Jiuzhang 2, can calculate in a single millisecond a task that the fastest conventional computer in the world would take a mind-numbing 30 trillion years to do. The breakthrough was revealed during an interview with the research team, which was broadcast on China’s state-owned CCTV on Tuesday, which could make the news suspect. But with two peer-reviewed papers, it’s important to take this seriously. Zuchongzhi is a 66-qubit programmable superconducting quantum.

The Zuchongzhi 2 is an improved version of a previous machine, completed three months ago. The Jiuzhang 2, a different quantum computer that runs on light, has fewer applications but can run at blinding speeds of 100 sextillion times faster than the biggest conventional computers of today.

The applications for this task include calculating gene mutations, predicting stock prices, air flows in hypersonic flight, and the formation of novel materials. Considering the rapidly increasing relevance of these processes as the fourth industrial revolution picks up speed, it’s no exaggeration to say that quantum computers will be central in key societal functions, from defense research to scientific advances to the next generation of economics.