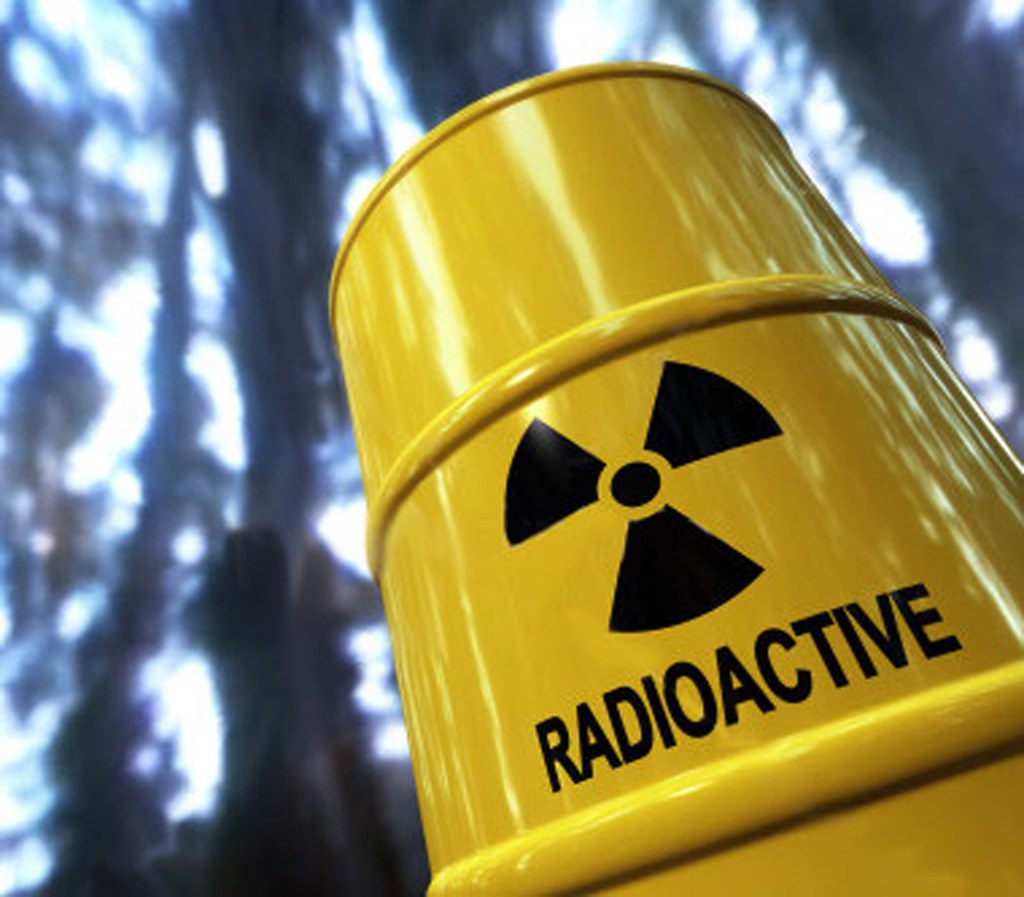 The plant in Guangyuan in the southwestern province of Sichuan will be able to process several hundred cubic metres of high-level radioactive liquid waste each year, according to state media reports.

Although the country currently has fewer nuclear power stations than France or the United States, it is rapidly expanding its use of technology as part of the drive to cut carbon emissions.

Work on new reactors is starting at a rate of seven or eight a year, meaning waste disposal will become an increasing problem.

Although some elements such as uranium can be recycled in a reprocessing facility, the remaining spent fuel needs to be disposed of safely.

A temporary solution is to crush the waste and mix it with water for temporary storage in metal containers.

But it remains highly radioactive and the process of nuclear vitrification, which turns waste into glass by heating it at high temperatures, is safer in the long run because it traps the harmful elements, allowing it to be stored underground with considerably less risk to the environment.

The idea has been around for a long time, but putting it into practice has not proved easy, and around half of the 10 or so vitrification plants that have opened over the past four decades have been closed due to technical or financial difficulties, according to Chinese researchers.

In the early days, engineers simply mixed liquid waste and glassmaking material such as silica in a melting pot. But the radioactive waste was extremely corrosive at high temperatures and India is the only country that has built a plant using this method.

Most plants in the United States and Europe use improved technology, for example heating the liquid in an electric oven at temperatures of over 1,100 Celsius (2,100F) to form glass, with a ceramic covering to protect the metal.

Another advantage of this method is that because the glass first appears on the outer surface where the temperature starts to fall, less harmful elements can escape in the form of gas.

This is the technique adopted at the Guangyuan plant, which was built in part using technology from Germany.

In 1999, a prototype system was shipped from that country to Factory 821, a military facility in Sichuan that made nuclear weapons and had the largest waste storage facility in southwest China, according to a paper published by researchers with the China Institute of Atomic Energy last year.

But Beijing put construction plans on hold due to technical issues and the high cost involved.

More than 100 staff signed up for a mission of no-return to seal the waste storage site with cement should there be a leak, according to information declassified two years ago, although this did not prove necessary in the end.

The construction of the Guangyuan plant was approved by the central government in 2009.

The existing technology is not without problems and some of the researchers involved in the project say they are looking at ways to make the process safer and cheaper.

For instance, the oven will need to be replaced every five or so years due to erosion, but scientists hope to find ways to keep it functioning for as long as the plant lasts by using water to cool the inner wall of the oven, which will create a thin layer of glass when heated to separate the melted waste from the oven.

This technique was invented by Russian scientists but is not yet ready to be used on an industrial scale because of the engineering challenges involved.

However, the Chinese nuclear authorities say a testing facility in a Beijing suburb managed to operate continuously for two days using the new method earlier this year, proving its potential for wider use.

The Chinese researchers expect that construction will start on a factory using the new technology in 2024.