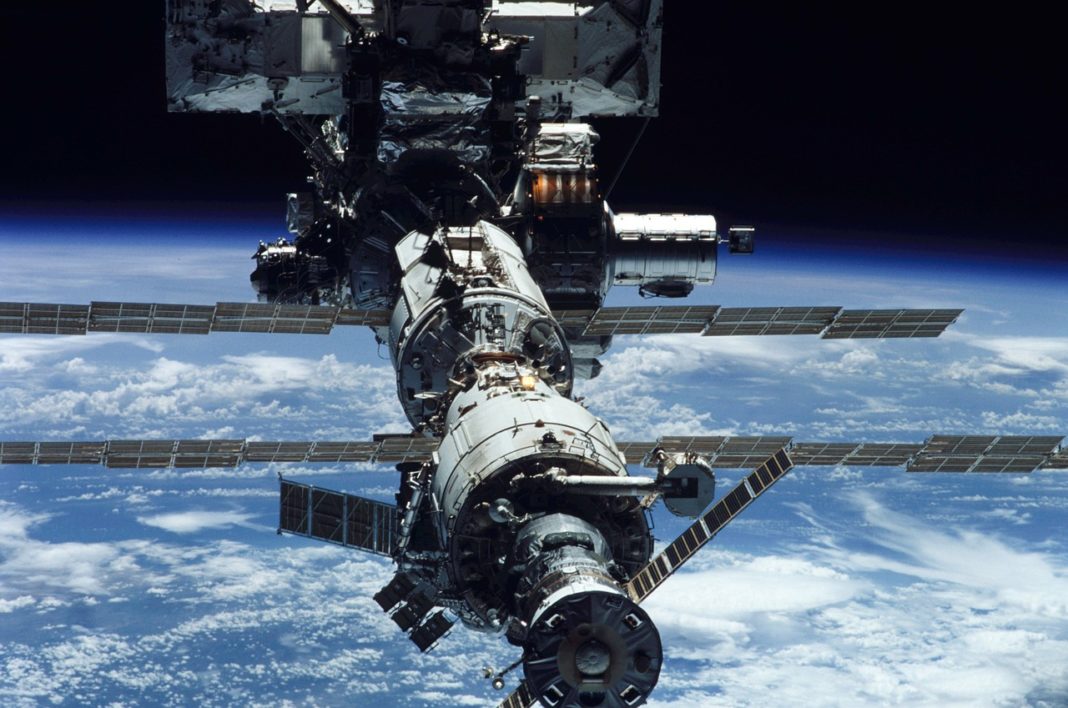 As China completes the construction of its space station, scientists are planning to do life science research in zero gravity with astronauts taking the lead on-board Tiangong. China is planning to launch a monkey to test reproduction in space, according to a report in South China Morning Post.

The Chinese Academy of Sciences in Beijing is leading the development of the project and is responsible for scientific equipment needed to conduct studies in microgravity on China’s Tiangong space station. The experiment is expected to be conducted in the Wentian module of the space station that docked earlier this year.

“Some studies involving mice and macaques will be carried out to see how they grow or even reproduce in space. These experiments will help improve our understanding of an organism’s adaptation to microgravity and other space environments,” Zhang Lu, a researcher at the Chinese Academy of Sciences, was quoted as saying by SCMP.

It is worth mentioning that while the module currently has only enough room for algae, fish or snails, it has been designed in a way to expand and configure for larger organisms. The report also mentioned that of the monkeys are sent into the space station, they will need to feed them and deal with the waste.

China recently docked the final module of its under-construction space station, marking its completion, and giving China the ability to have a long-term permanent presence beyond Earth’s orbit. The Tianhe, Wentian, and Mengtian lab modules form the basic T-shaped structure of the Chinese space station.

The China Manned Space Agency (CMSA) has approved over 1,000 experiments to be conducted beyond Earth, ranging from medical research to technical studies. The station is currently hovering at 388.9 kilometers above the Earth as it offers a unique option away from the ISS to scientists across the world.

Nine international science experiments have been selected by CNSA to be launched aboard Tiangong in the coming years. The agency had received over 40 applications of interest from many different countries.

According to indiatoday.in. Source of photos: internet