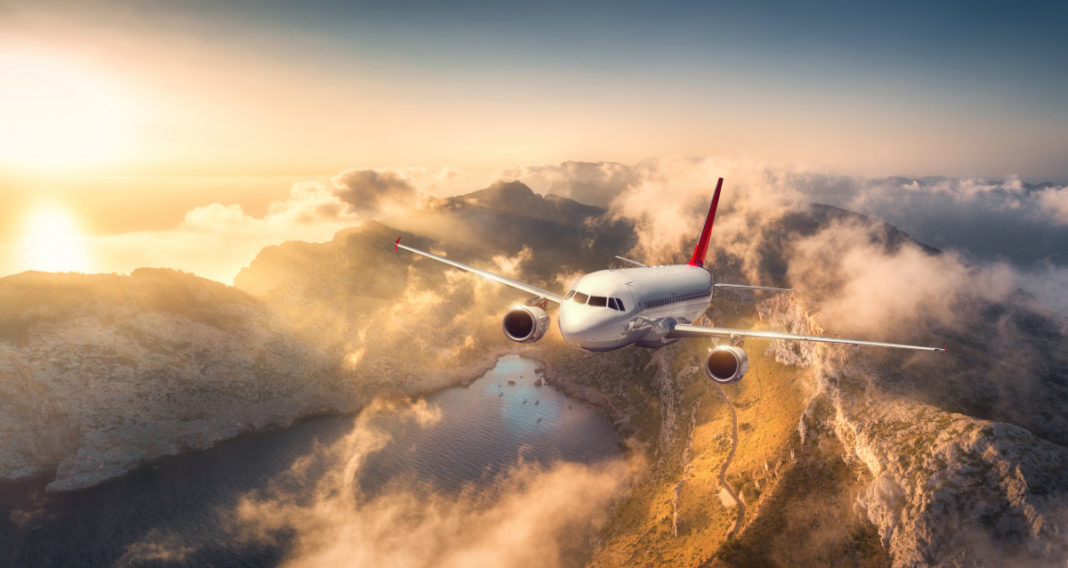 The facility, based on a design proposed by Australian scientists, can simulate extreme flight conditions from 2.5 to 11.5 kilometers per second – or more than 33 times the speed of sound.

The researchers said they expect the advanced facility in Sichuan province to soon contribute to a wide range of missions, such as putting Chinese astronauts on the moon and the development of a hypersonic aircraft that could reach anywhere in the world in an hour.

With a diameter of 80cm, the testing tube was near twice the size of similar facilities in the West. It is not known how much the Mianyang facility cost to build, or if it was affected by the 6.8-magnitude earthquake that hit Sichuan province on Monday.

According to Lyu’s team, the piston endured numerous demanding, repeated tests without suffering any damage because of a special construction design and the usage of novel materials.

They claimed that the piston’s “full reusability” would drastically lower the wind tunnel’s operational costs.

However, the 840kg (1,852lb) piston, which is the heaviest piston ever utilized in a wind tunnel, presents a difficulty. The piston must withstand crushing pressure from the compressed air equivalent to 10,000 times the force of gravity while traveling at a speed of up to 540 km/h.