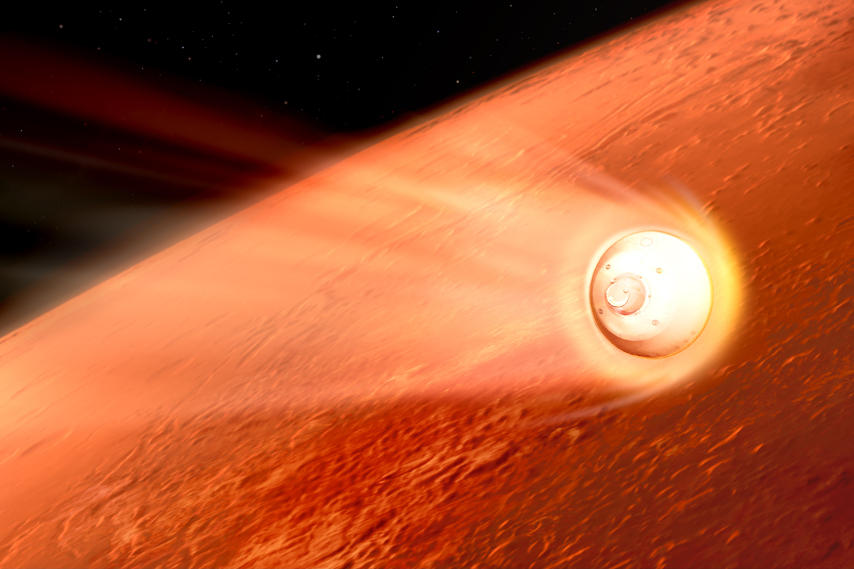 The probe, code-named the Advanced Space-based Solar Observatory (ASO-S), is scheduled for lift-off in the first half of 2022. Orbiting 720km (447 miles) above the Earth it will “perform 24-hour continuous observation” for at least four years, state news agency Xinhua said on Thursday.

The probe would carry a magnetic detector, a solar telescope and an X-ray imager to track the sun’s magnetic fields and stormy activities, which were the “key to the space weather forecast”, Gan Weiqun, the mission’s chief scientist, told Xinhua. 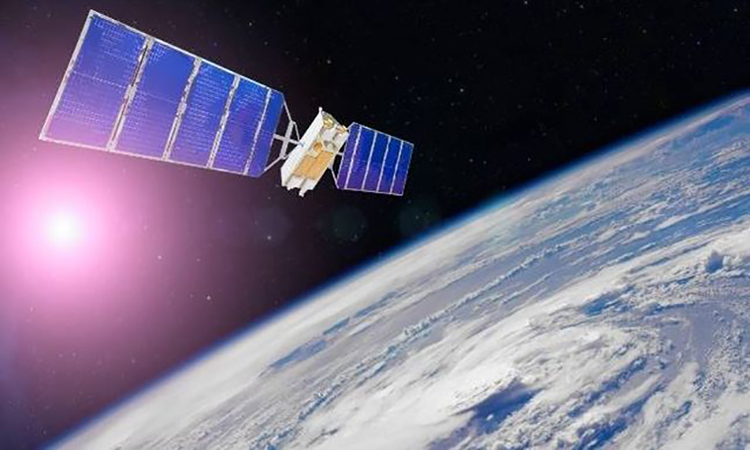 More than 70 solar exploration satellites have been launched globally since the 1960s, and the mission is expected to “plug China’s gap in the field”, according to the report.

The probe will monitor solar storms “at least 40 hours ahead of their arrival … which is expected to facilitate early warnings of damage to the Earth’s electromagnetic environment”.

Solar flares and coronal mass ejections are the most two violent eruptions that scientists believe originate from the sun’s magnetic field.

Researchers have estimated that solar activities will start a new 11-year cycle this year and peak in 2024 and 2025, with the Chinese mission making detailed records of this activity.

According to Nasa, a series of solar storms, which peaked in late October 2003, affected satellite systems and communications, leading to spaceship malfunctions and temporary shutdowns, as well as causing a power outage in Sweden.

China’s solar mission was first proposed in 2011 and officially approved by the Chinese Academy of Sciences in 2017.

The Global Times newspaper reported last week that tests of the prototype of the spacecraft, including environmental and heat experiments, were expected to finish by the end of January.

Most solar radiation is blocked by the Earth’s atmosphere, so scientists send probes into space to ensure a complete picture.

China has stepped up its space programme in recent years. It aims to land astronauts on the moon by 2030 and eventually plans to establish a permanent research station on the moon’s south pole.

Its first mission to Mars will see a probe landing on the planet in May. Its deep space exploration plan also includes a mission to bring rocks back from Mars by 2030 and explore Jupiter and its satellites.