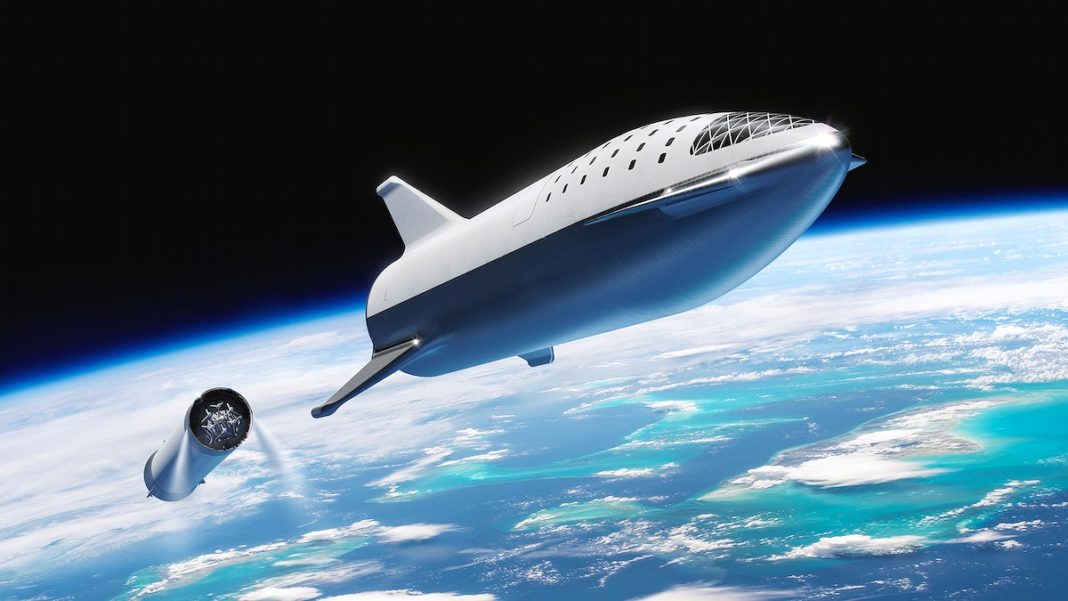 The vehicle, a lifting-body sub-orbital carrier, was reused and launched vertically in the Jiuquan Satellite Launch Center in Northwest China’s Gansu Province after receiving inspection and maintenance, the China Central Television reported citing an announcement of the CASC.

It landed stably at an airport in Alxa Right Banner in North China’s Inner Mongolia Autonomous Region after finishing a flight in the sub-orbit as planned, according to the announcement.

Song Zhongping, a space analyst and TV commentator, told the Global Times that sub-orbital carriers, which are used for sending payloads to about 100 kilometers above the Earth’s surface, could serve a variety of purposes such as ferrying satellites.

The lifting-body and sub-orbital characteristics mean that the carrier has an aerodynamic design and can conduct an operation in sub-orbit. Such craft has more lifting power, Song explained.

Technologies required for reusable sub-orbital flights are very demanding, as the craft had experienced both the environment in space and that under the Earth’s atmospheric influence, experts said.

The latest successful repeated-use flight means that both materials and engine system of China’s domestic reusable sub-orbital vehicle can be reused, which is a great technical breakthrough and remarks a technical milestone, Song said.

One of the most noteworthy points of the flight is that the carrier landed in a normal airport, which is more practical and safer, just like US’ space plane. China’s mastery of such technologies will greatly boost the research into space planes, laying a solid foundation for developing one of our own space planes in the future, Song said.

CASC’s reusable sub-orbital carrier made its successful maiden flight in July. The development is an advanced integration of aerospace and aviation technologies, and “indicates China’s transition from a big space-faring nation to a strong one,” CASC said at that time.

It had laid a solid foundation for reusable space-Earth transportation technology, representing the country’s first step to achieve innovative, independent development in this field, CASC said.

Reusable sub-orbital vehicles are of huge commercial relevance in the future. They can be developed into carriers for space tourism, fast intercontinental personnel, and cargo transport, Wang Yanan, chief editor of Beijing-based Aerospace Knowledge magazine, told the Global Times on Friday.

The vehicles can also be used in taikonauts training, according to Wang.

China’s commercial space industry has begun burgeoning since 2014 when the nation opened up the space sector to private capital.

In a statement the CASC provided to the Global Times, the CASC said that it was working on a series of reusable space launch and transport systems, which will greatly boost the country’s space shuttle capability, lowering costs and empowering future development in this domain.

According to global times.cn. Source of photos: internet