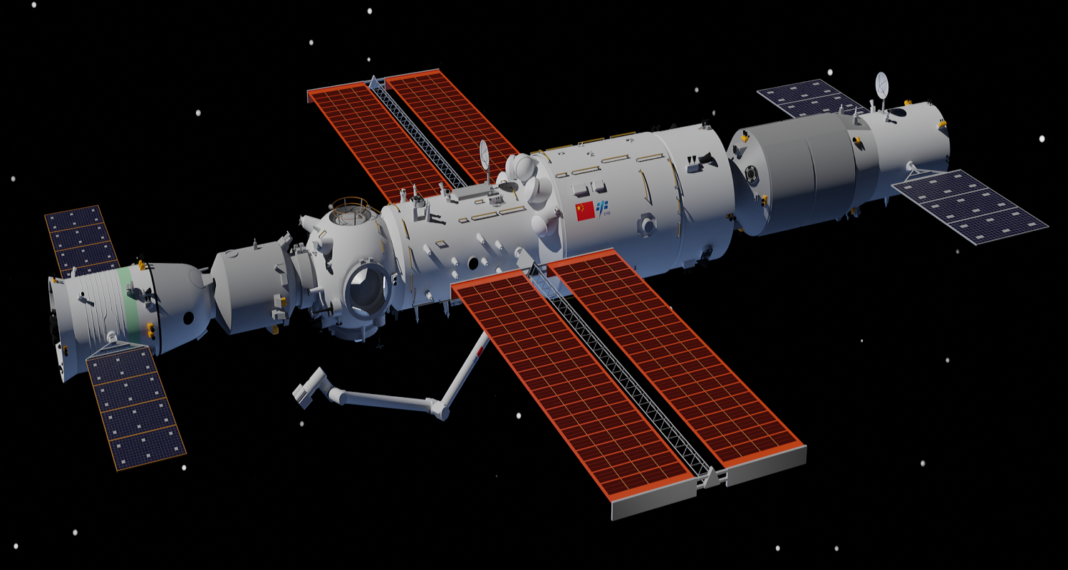 Although six-month missions are normal in the case of the ISS, China is not part of that program. The crew of the Shenzhou-13 mission, therefore, set a national record with 183 days in space. The longest Chinese crewed mission before this was Shenzhou-12, where three astronauts spent 92 days in low Earth orbit. 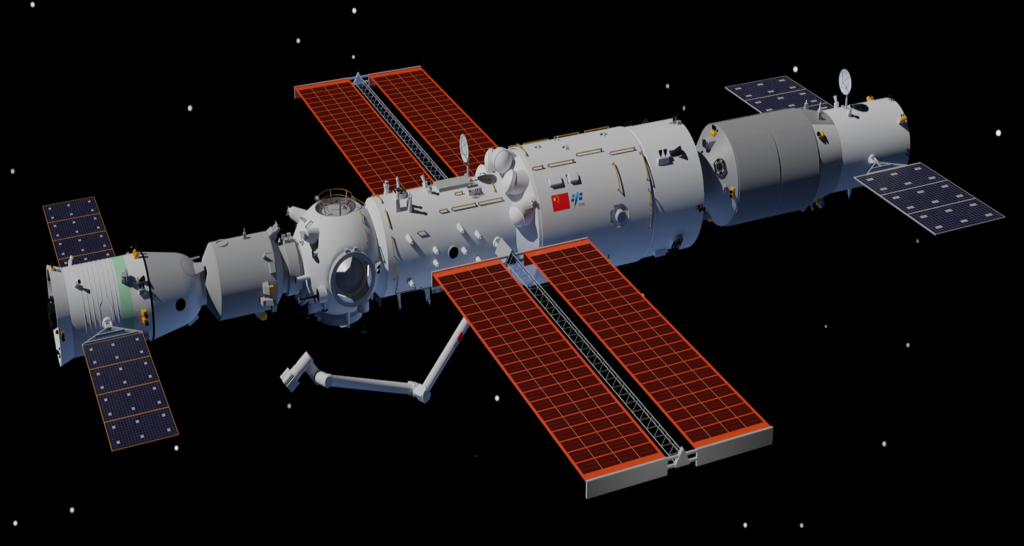 During the Shenzhou-13 mission, Wang Yaping became the first woman to live aboard the station. She was also the first Chinese woman to conduct a spacewalk. Wang, Ye Guangfu, and Zhai Zhigang conducted over 20 different science experiments and delivered two educational lectures from Tiangong.

Currently, the Tianzhou-4 cargo spacecraft is being prepared for launch next month to deliver supplies and propellant to Tianhe. This will be followed by the Shenzhou-14 crewed mission, scheduled for June. Two new modules, Wentian and Mengtian, are also expected to launch in Q3 2022.