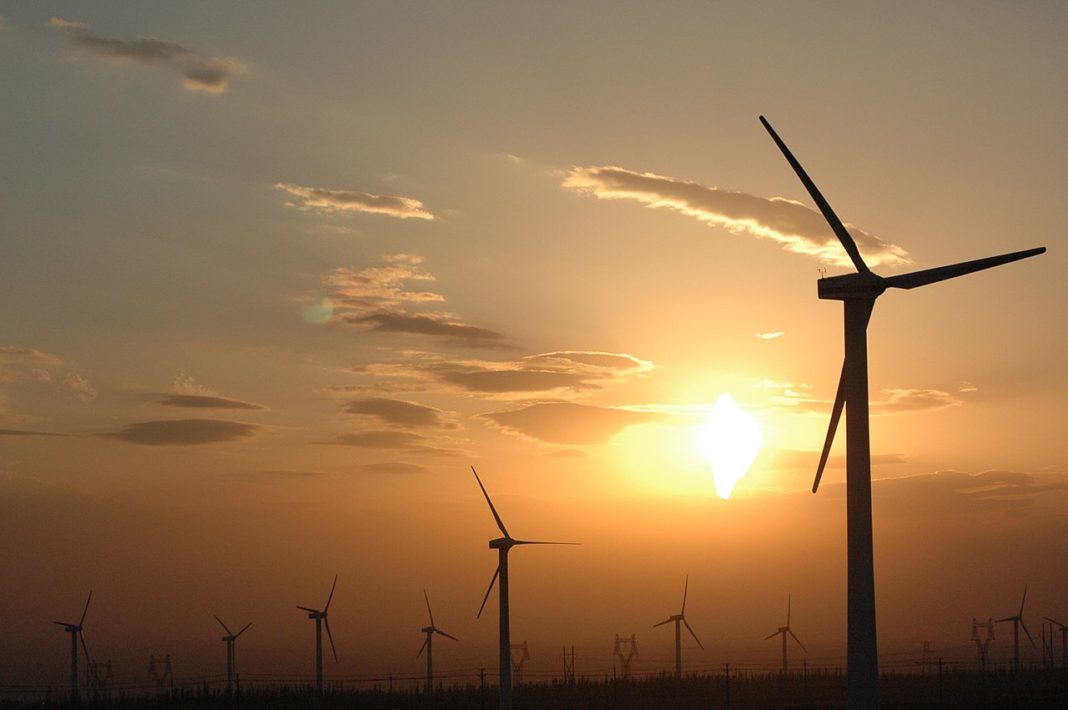 CSSC Haizhuang Wind Power, based in Chongqing, unveiled the nacelle for the H260-18MW model. At 18 MW in nameplate capacity, the turbine would currently be much larger than anything that is under development throughout the world. 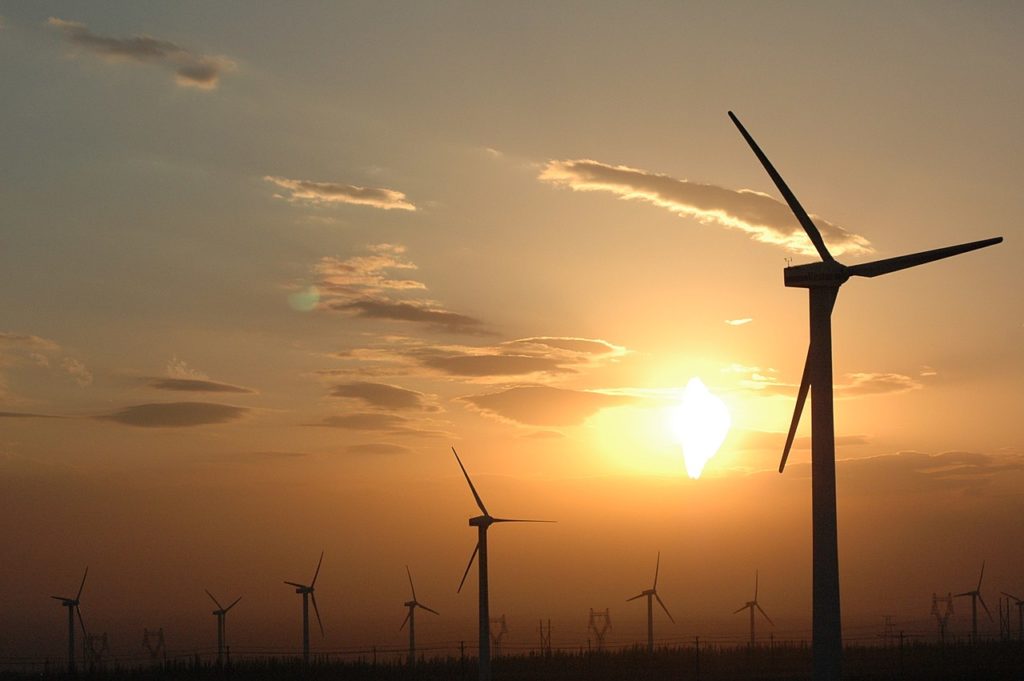 CSSC Haizhuang estimated its solution can deliver more than 74 GWh, while its competitor MingYang is preparing to roll out a turbine capable of generating 80 GWh per year. Its model is named MySE 16.0-242. A version of 16.6 MW is envisaged to be deployed in a project in the South China Sea.

In comparison, the GE Haliade-X 14.7 MW-220, which General Electric claims is now the most powerful fully certified windmill, is designed for 76 GWh of gross annual output. China Three Gorges (CTG) and Goldwind have recently started the production of a 16 MW unit, with an estimated average production of over 66 GWh.

CSSC Haizhuang is part of the China State Shipbuilding Corp. conglomerate. It is important for offshore wind turbine producers to have access to the sea and the vessels and technology to install them. The H260-18MW model will have a rotor diameter of a record 260 meters, so transporting the blades is a major challenge as well.

The company said CSSC’s subsidiaries are responsible for the main components, including blades, the gearbox and the generator, and that the nationalization rate – the share of domestic production – would reach 99%.