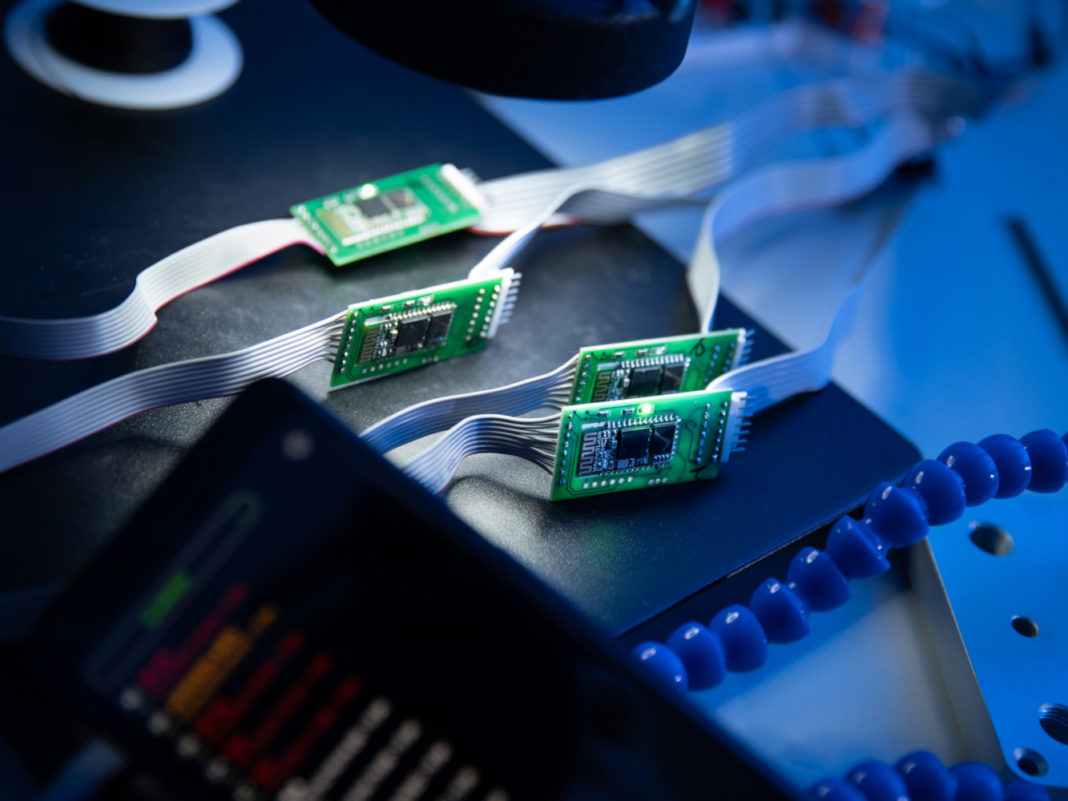 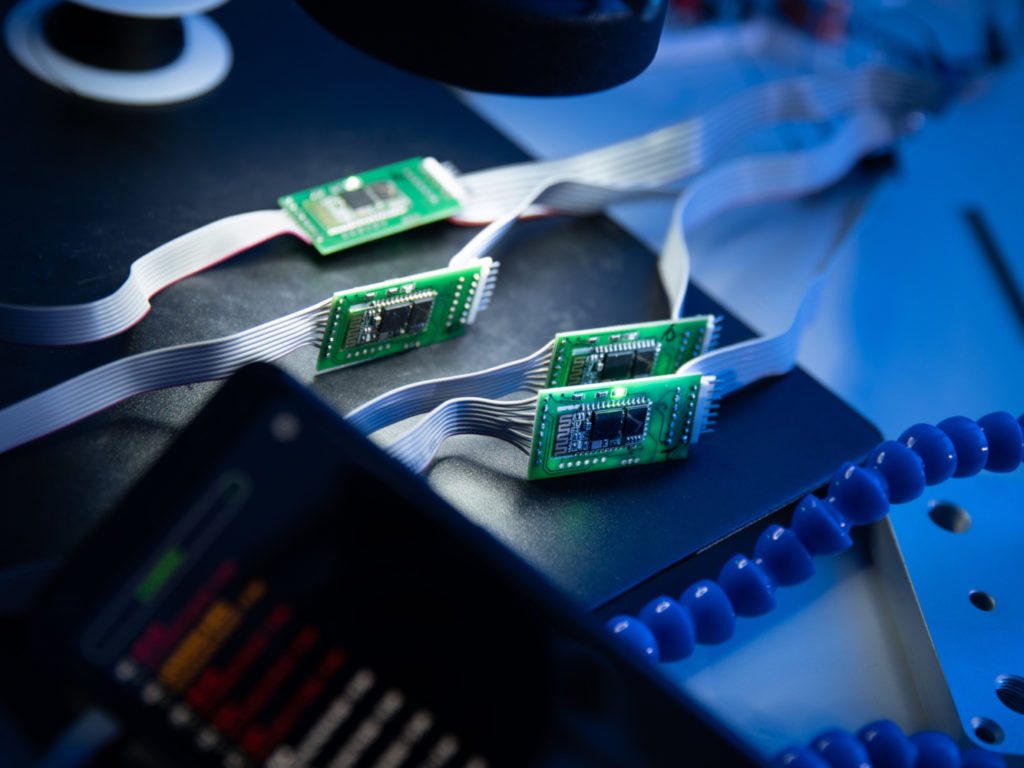 Quantum direct communication can not only sense eavesdropping but also prevent it so it is essential for the confidentiality of messages in modern communication.

According to chinadaily; cgtn