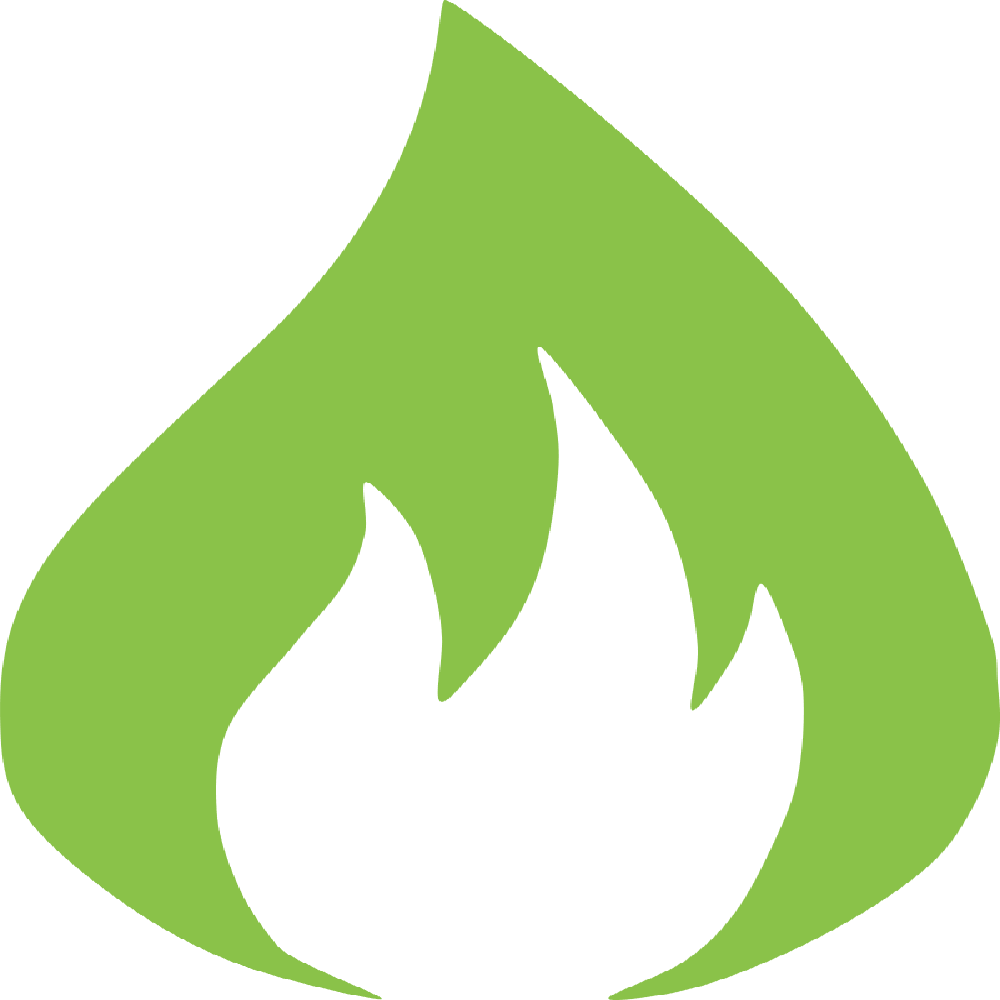 The site will meet the growing demand from major brands such as Amazon and Royal Mail to cut emissions from haulage and save money while supporting the decarbonisation of the UK’s road haulage sector, which is responsible for 18% of total UK road transport emissions. 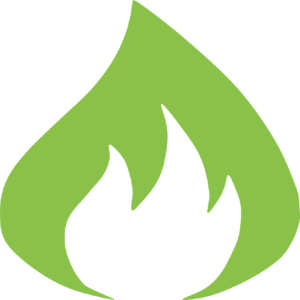 Located in the heart of Avonmouth, near the M4/M5 junction just outside the city of Bristol, the site can refuel 80 HGVs per hour from 14 high-speed dispensers, making it the largest public access biomethane refuelling station in the world. When fully utilised, the station will cut 70,000 tonnes of greenhouse gas emissions by taking diesel HGVs off the road.

Capable of refuelling 80 HGVs per hour from 14 dispensers, the facility marks CNG Fuel’s’ 8th renewable biomethane refuelling station in the UK, with 12 additional stations planned per year to meet a demand which has increased by 1,000% over the last five years.

The new station also provides an opportunity for major retail brands to further their green agenda.

As part of its projected ‘multi-fuel future’, CNG Fuels also plans to host hydrogen fuel trials across its UK network, with the first trials due to begin this year.