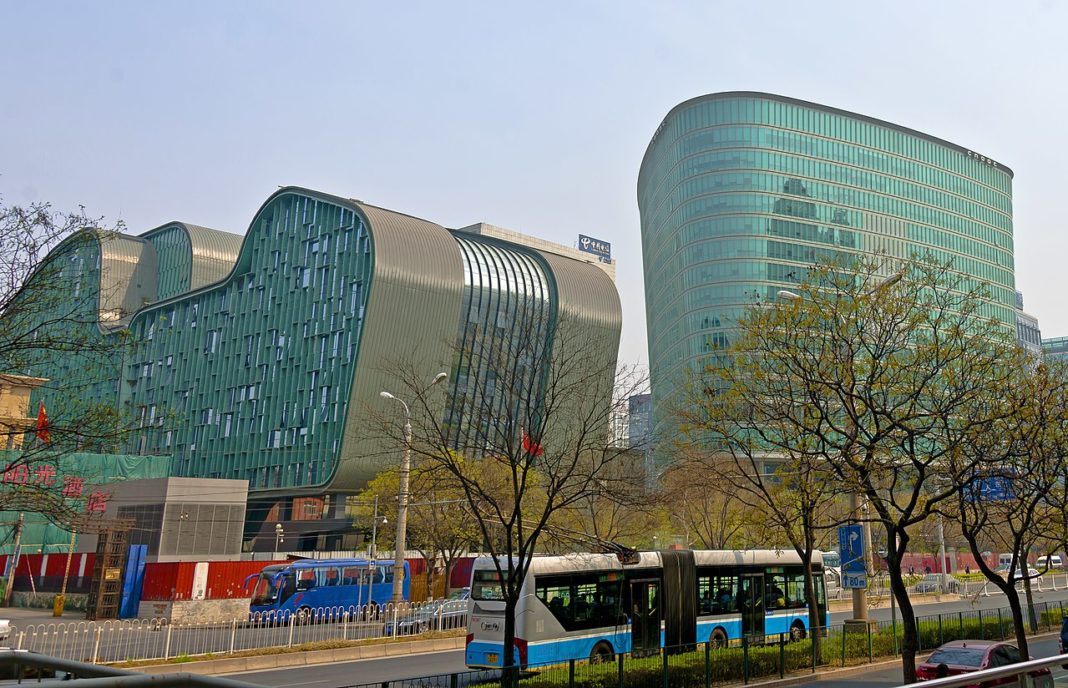 China National Offshore Oil Compan aims to complete by the end of 2023 a project to install the world’s largest storage tanks at a liquefied natural gas (LNG) receiving terminal being built in east China. 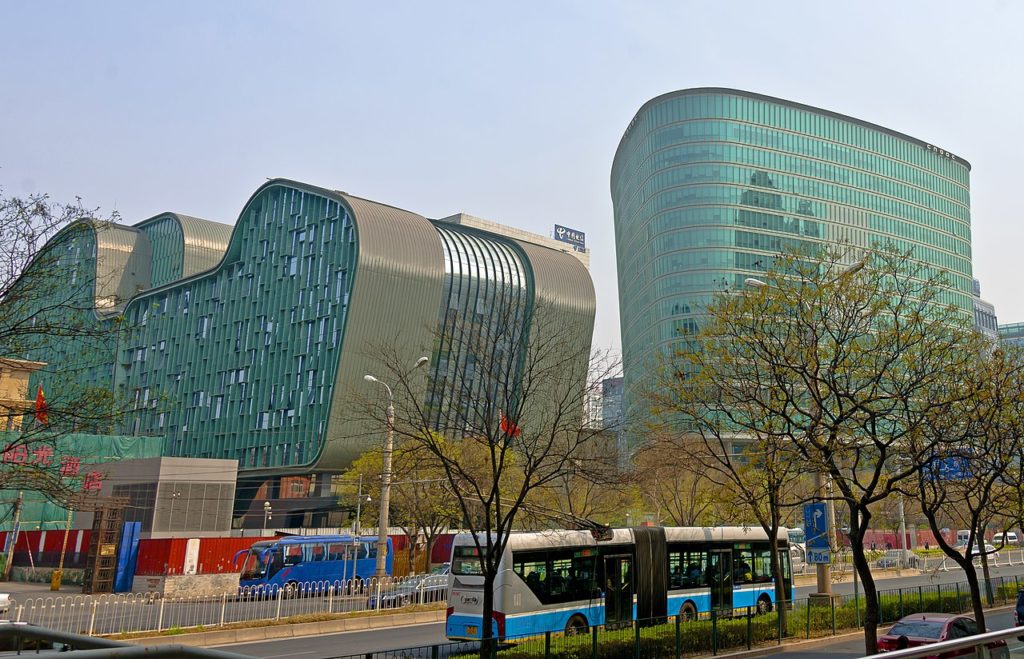 CNOOC on Sunday completed the foundation for six giant LNG storage tanks each sized 270,000 cubic meters, CNOOC’s gas and power group said on its official Wechat account, calling these tanks the largest of their kind. It will have capacity to receive 6 million tonnes of LNG per year.

CNOOC is already scoping out the possibility of adding another 10 of the larger tanks, which would effectively double the size of the plant.