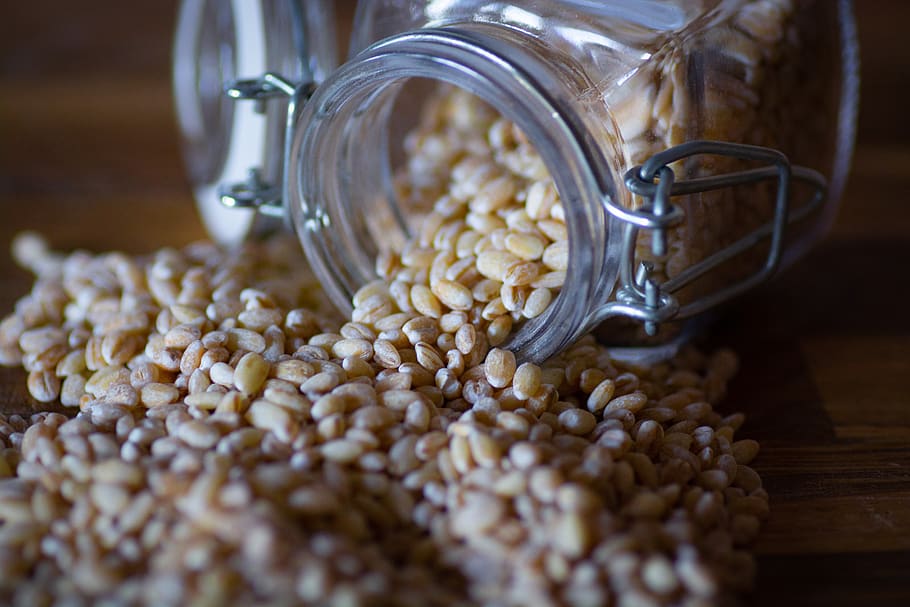 Increasing demand for food and falling crop output amid climate change mean researchers must breed new plant varieties to withstand the twin impacts of rising temperature and extreme weather events, according to the Consultative Group for International Agricultural Research (CGIAR). 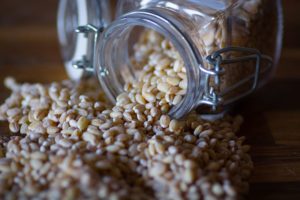 The facility will be managed by CGIAR’s Alliance of Bioversity International and the International Center for Tropical Agriculture (CIAT), which will host a collection that includes more than 37,000 bean samples; 6,000 cassava samples; and 22,600 samples of tropical forages – which include grasses and trees – critical for rearing livestock, it said.

The facility, which has received some $17.2 million in investments so far, will receive an additional $17 million donation from The Bezos Earth Fund, created by Amazon founder Jeff Bezos, Cristian Samper, a member of the Bioversity-CIAT Alliance board of trustees, said during the ceremony.

The Future Seeds gene bank will use artificial intelligence to speed up crop analysis to help scientists breed new varieties of plants capable of coping in extreme conditions.