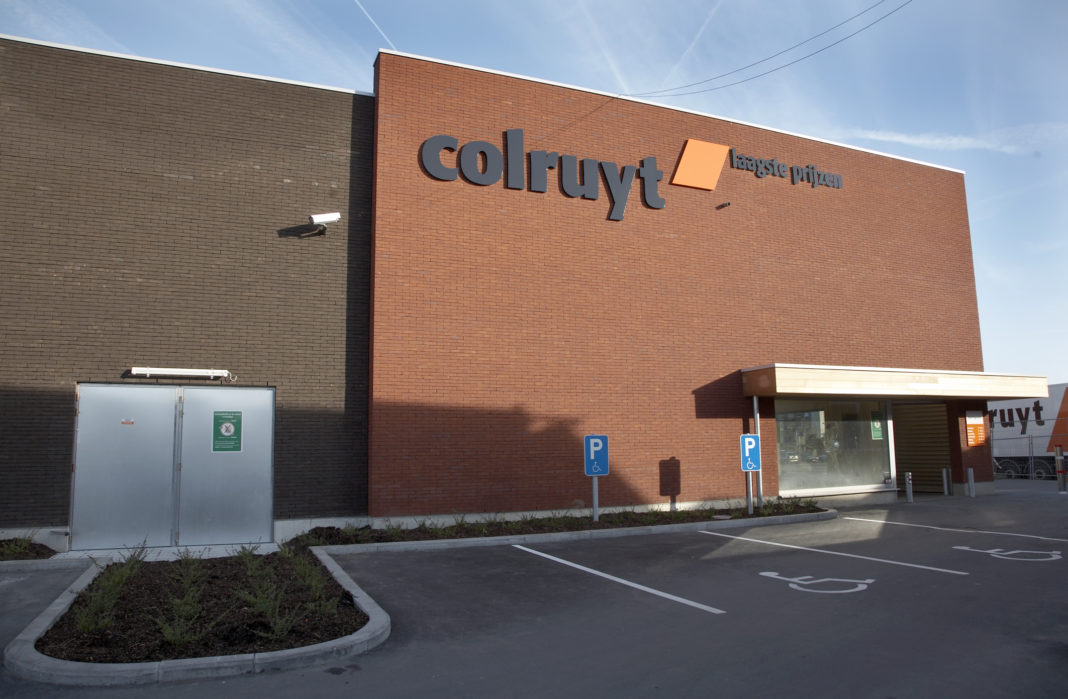 Colruyt Group is a family-owned retail company that operates in the food and non-food distribution sector with over forty brands for individuals and businesses. It operates in Belgium, France, and Luxembourg with approximately 550 own stores and over 580 affiliated stores. In Belgium, this includes Colruyt, OKay, Bio-Planet, Cru, Dreamland,

Founded in 1928 by Franz Colruyt, the group today is most significantly known for its eponymous discount supermarket chain, which is one of the major players in especially Belgium. 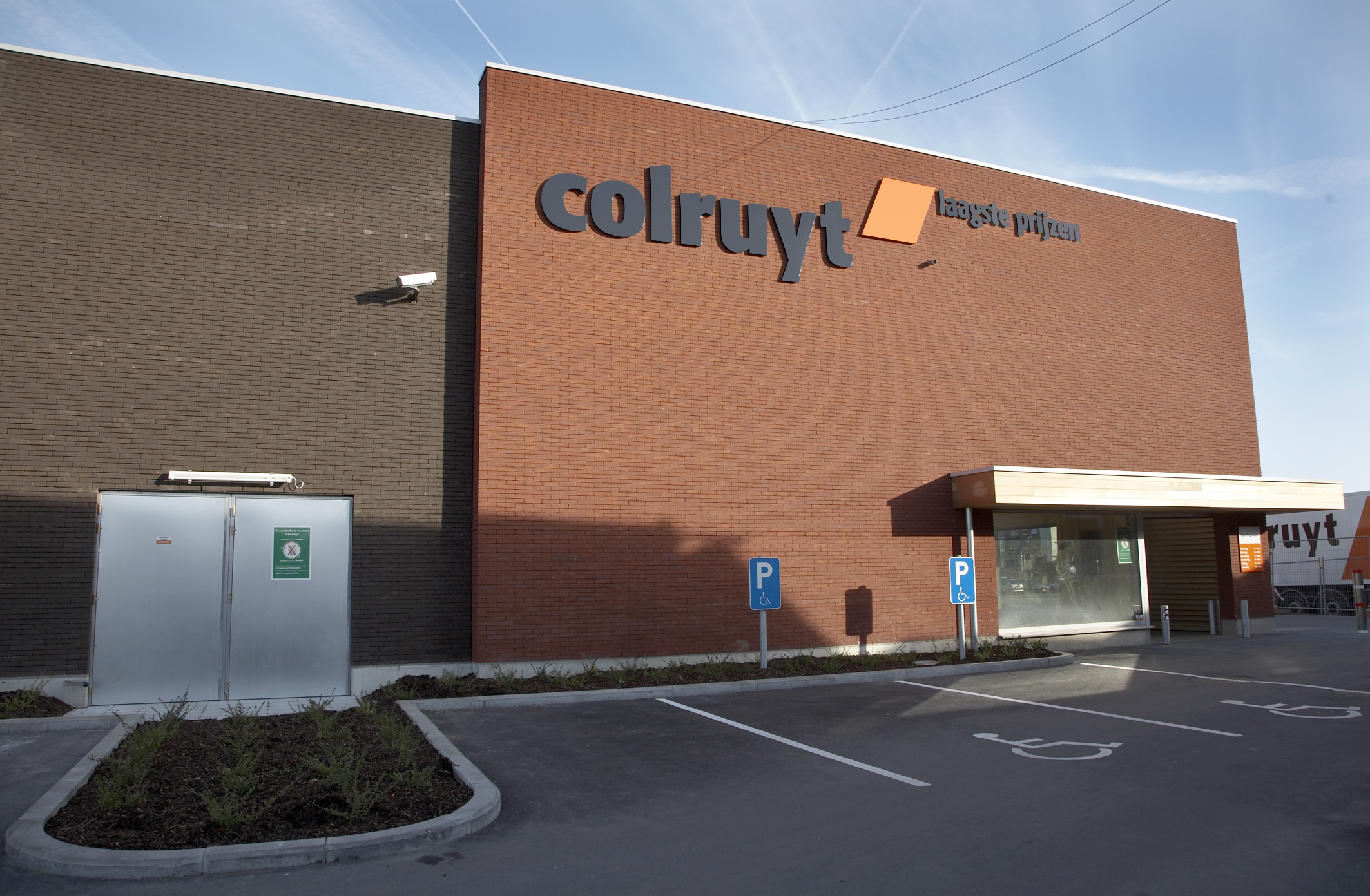 Colruyt Group is headquartered in the city of Halle, south of Brussels, and has operations in Belgium, France and Luxembourg. In total, it has more than 30,000 employees.

The group’s main business is its Colruyt discount supermarket stores, with over 220 locations in Belgium. The brand competes directly with discount retailers such as Aldi and Lidl. Other food retail brands operated by the company include the grocery store chain OKay and the organic supermarket Bio-Planet.

Colruyt is also one of two franchisees of the SPAR brand in Belgium. In France Colruyt operates its eponymous chain and also supplies the Coccinelle chain of supermarkets.