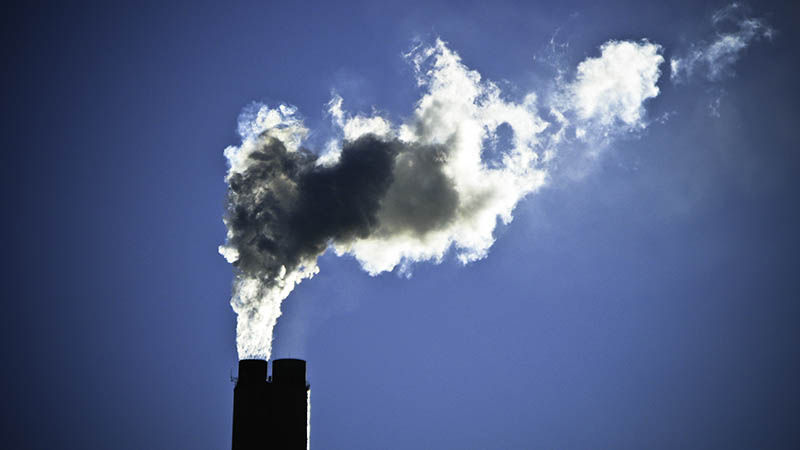 Brazil’s biggest nitrogen fertilizer maker has begun construction on the initial 60MW first phase of what “is expected to be” the largest integrated green hydrogen and green ammonia plant in the world.

Sao Paulo-based Unigel is investing in the new factory in Camaçari, Bahia state — the country’s first green hydrogen plant — which will use three 20MW alkaline electrolyzers from German manufacturer Thyssenkrupp Nucera to produce the H2. 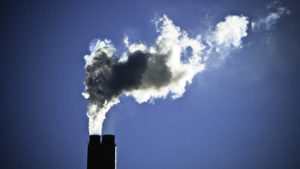 The first phase will have an initial annual capacity of 10,000 tons of green hydrogen and 60,000 tonnes of green ammonia and is due to begin production in late 2023.

A second phase — quadrupling the output of hydrogen and ammonia — is scheduled to start operation in 2025.

“The products will be offered to customers who aim to decarbonize their production chains, eg, the steel industry, oil refining, and e-fuels,” said Unigel in a press release. “Green ammonia will also be used in the value chain of Unigel, as it is a raw material in the manufacturing of fertilizers and acrylics.”

And Thyssenkrupp Nucera CEO Werner Ponikwar suggested that the H2 produced at the new facility may already be cost-competitive with grey hydrogen derived from unabated fossil fuels.