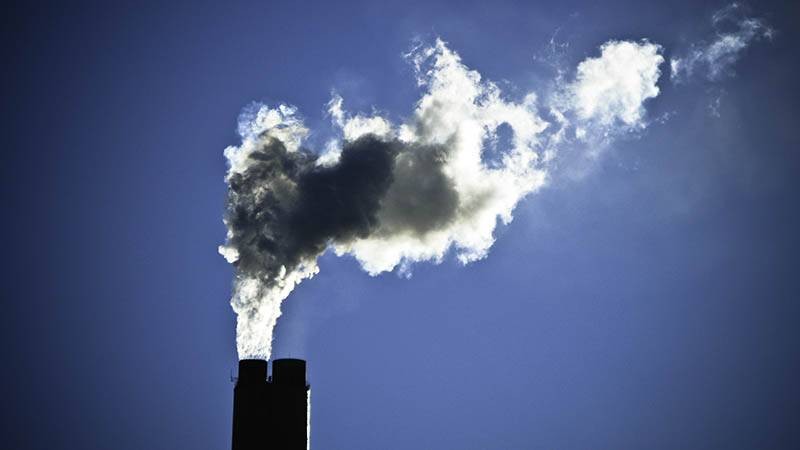 The announcement was made on the sidelines of the U.N. climate conference, COP27, which is taking place in the sun-baked Egyptian resort of Sharm el-Sheikh after a fifth failed rainy season on the Horn of Africa.

Forecasters have warned that an unprecedented sixth season of failed rains is likely next year.

“Science is telling us we will have more episodes of drought,” said Andrea Meza, deputy executive secretary of the U.N. Convention to Combat Desertification. “We need to be prepared for the next drought.”

Droughts have become 29% more frequent across the globe since 2000, as warming temperatures exacebate the influence of forest degradation and poor land management in drying out previously temperate regions, the U.N agency said.

By 2050, weather disturbances, including drought as well as heavy winds and rains, could cost the global economy some $5.6 trillion, a report published in August by environmental engineering consultancy GHD found.

Meza said no country was immune to drought and the people worst affected ultimately cannot produce food, electricity or trade as rivers dry up preventing transportation.

The alliance will aim to mobilise resources to fight drought where it occurs, Spain’s President Pedro Sánchez Pérez-Castejón said in a statement, but did not give details about how much money might be made available.