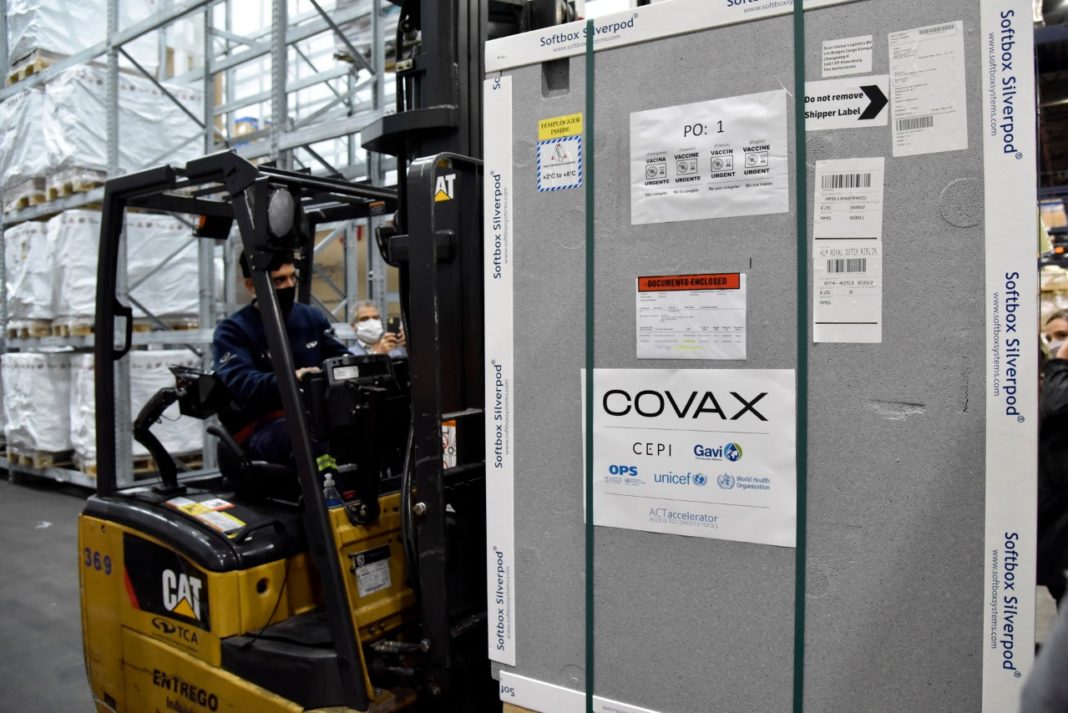 During a Wednesday meeting in France with Aurélia Nguyen, managing director of the Covax facility, Vietnam’s Prime Minister Pham Minh Chinh said the nation has basically put its Covid-19 outbreak under control and is taking the first steps to resume socio-economic activities.

However, in order to reopen, Vietnam needs more vaccines as soon as possible, the PM said, urging Covax to continue its support for Vietnam.

So far, the facility has transferred 23 million doses to Vietnam.

Nguyen highly evaluated Vietnam’s vaccination campaign and said the facility has decided to allocate 9.2 million more doses to the country.

The shipment will arrive in Vietnam soon, she said.

She confirmed that Covax will continue to accompany Vietnam in fighting against the pandemic by providing vaccines and technical support for vaccination.

Around 25.6 million people of the country’s 96-million population have been vaccinated with two doses.

At the meeting, which took place on the sideline of a three-day state visit to France by Chinh between Nov. 3-5, the PM also announced that Vietnam has decided to contribute an additional $500,000 to Covax, bringing the total contribution of the country to this program to $1 million.

Nguyen said the contribution reflects Vietnam’s responsibility and international solidarity spirit, especially when it is a developing country that still faces many difficulties.

Vietnam’s decision came as Covax plans to step up calls for the international community to increase its contribution to the program in the next few weeks to achieve the target of vaccinating 70 percent of the global population by mid-2022.

According to e.vnexpress.net. Source of photo: internet