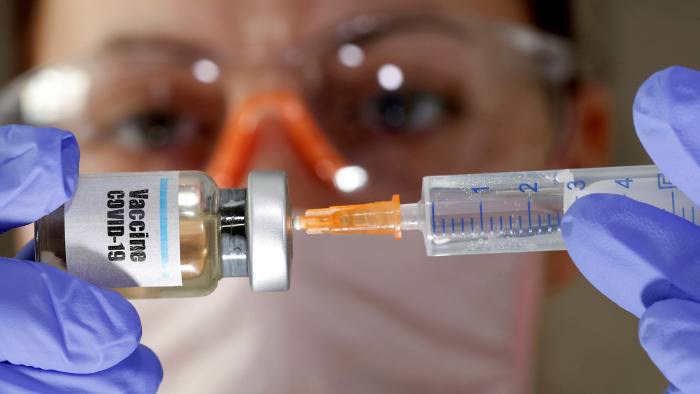 State-run television broadcast video of children receiving their first of three doses on Monday after adolescents were vaccinated last week.

Soberana 2 is awaiting final stage trial results after its producer the Finlay Institute reported a 62% efficacy rate after two of three shots, the final one a booster called Soberana Plus.

“We began with adolescents which went well and this led to today with the younger ones because the older ones demonstrated the safety,” Meiby Rodríguez, director of clinical research at the Finlay Institute said during the broadcast, adding a total of 350 minors were involved.

The Communist-run country has a second home-grown vaccine called Abdala, reporting a final efficacy of 92% and currently being deployed across the country as it awaits local regulators’ final emergency approval.

Cuba is battling a prolonged surge in COVID-19 cases driven by the Beta and now Delta variants with a record of more than 3,000 cases on Monday, though mortality remains low.

There have been 188,023 cases since the pandemic began and 1,270 deaths, the vast majority this year.

Cases among minors are running in the hundreds per day, but no deaths have been reported.