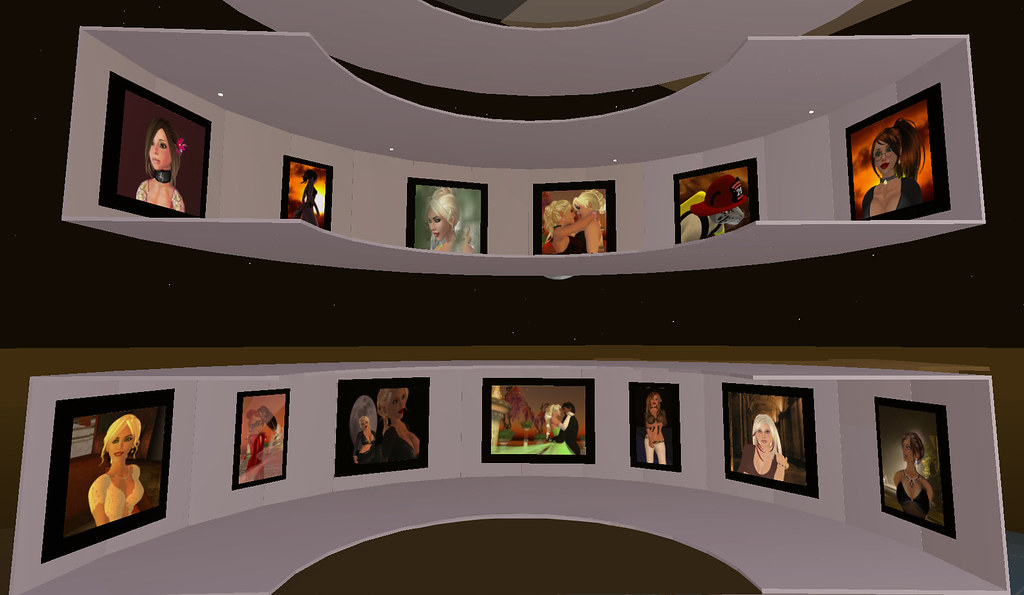 Popular metaverse platform Decentraland is launching the world’s first metaverse ATM. Decentraland is a virtual reality platform powered by the Ethereum blockchain. The platform enables users to create, experience, and monetize their content and applications.

For context, the metaverse is a blend of offline and online experiences in an interactive digital space, where social interactions and transactions can occur simultaneously. Decentraland has joined hands with Transak payment gateway, and Metaverse Architects studio to enable users to easily purchase Mana or any other cryptocurrency. Mana is primarily used as an in-game currency. Users can buy and sell items within the game using crypto.

According to the developers, the ATM is intended to ease the user experience. “Just like an ATM in real life, we wanted to give users a more seamless journey while navigating web3,” the developers said in a post. Further details on how the ATM will operate and how to deploy an ATM to your property will be available at a public conference on August 3.

It should be noted that banks are also getting involved in the concept of the metaverse. J.P. Morgan launched its first metaverse lounge on Decentraland at the beginning of 2022. The world’s leading bank HSBC and virtual gaming platform The Sandbox had further announced a partnership.

Meanwhile, a new report by DappRadar said that despite the crypto market crash, metaverse and blockchain games have spiked by 9.51 percent in the second quarter of 2022.

The total number of parcels in Decentraland is 90,000. The developers of Decentraland own the common spaces, plazas and roads and they cannot be bought or sold by users. This scarcity is one of the fundamental drivers of the value of land in Decentraland.

According to indianexpress.com. Source of photo: internet