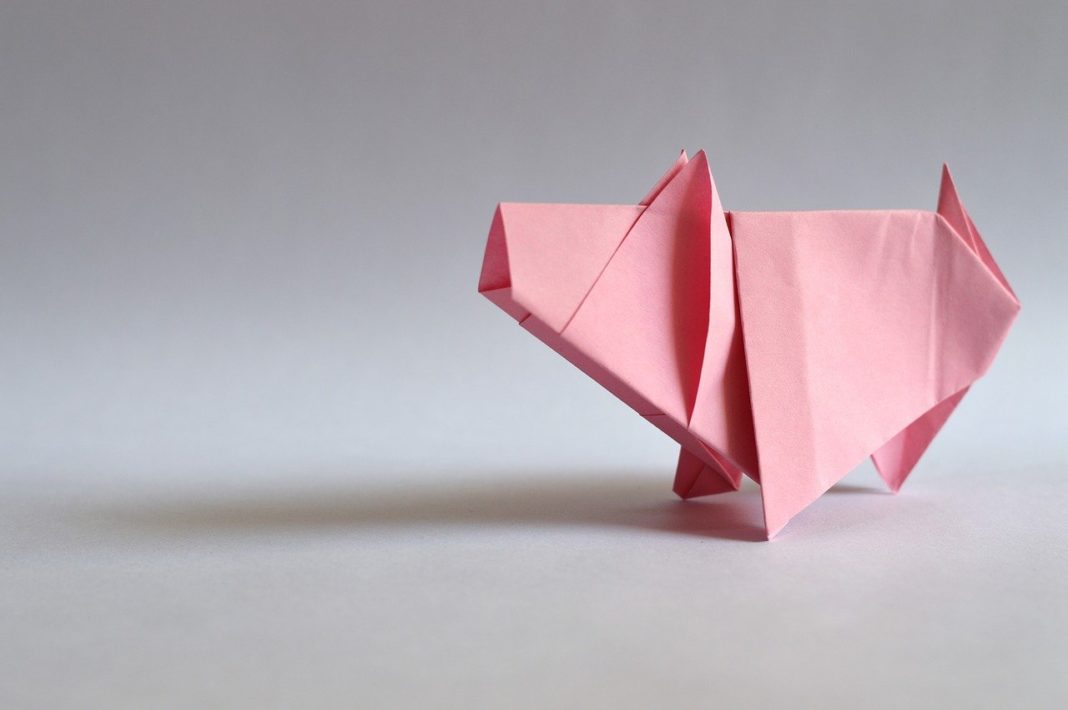 INTERPORC, which represents all sectors of the pork supply chain in Spain, invited members of the public in 19 cities across the country to create folded paper pigs, with the most origami swine coming from Seville, where 700 people turned up to create the paper art.

The group said it collected a total 6,500 origami pigs from its cross-country tour, but only 3,000 were deemed to be high enough quality to qualify for the world record attempt.

The origami pigs were arranged on boards and numbered before being unveiled during an event live streamed on YouTube.