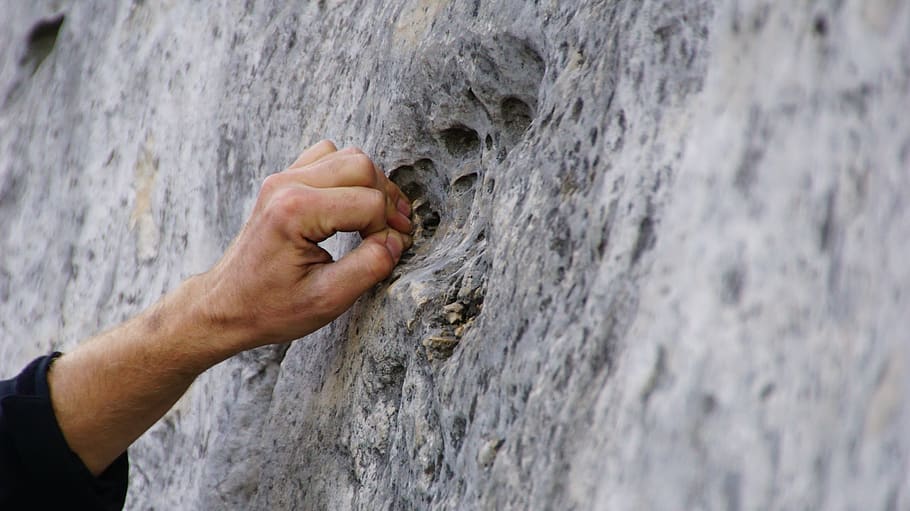 In what is a “tough task” even for experienced climbers, double amputee Rustam Nabiev successfully summited the eighth highest mountain in the world on Saturday morning (Oct 2,2021).

The 28-year-old Russian used his hands to pull himself up to the summit of Mt Manaslu standing 8,163 meters, confirmed Mingma G, Managing Director of Imagine Nepal Trek and Expedition.

“This is the first time a double amputee has successfully climbed Mt Manaslu,” he told Nepal Live Today over a phone. “It is not easy to scale Mt Manalu as the summit is steep. The Russian climber made history by successfully climbing the mountain with the help of his hands,” said Mingma.

“Rustam survived a terrible disaster when his army barracks collapsed on July 12, 2015. Despite being buried under the rubble all night, he was successfully rescued. There was a price, however; he lost both his legs,” according to Russia Beyond.

For this season, the government has issued permits to 171 climbers to climb Mt Manaslu.

According to nepallivetoday.com. Source of photo: internet