More
Home Daily news Dreamachine review – as close to state-funded psychedelic drugs as you can... 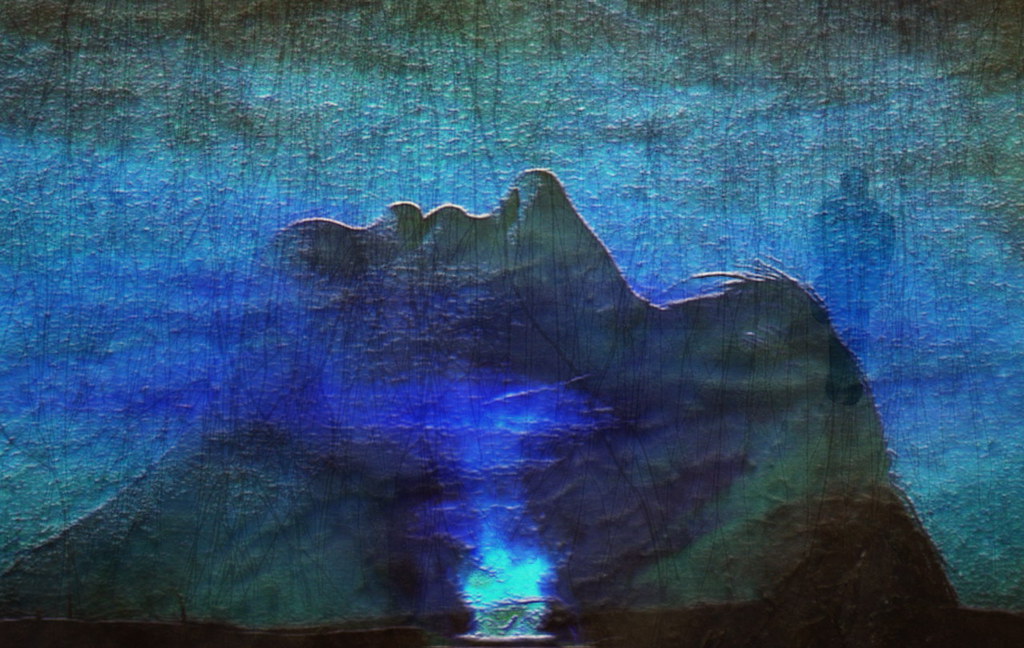 This is a free trip inside your own head. It’s a 21st-century version – fully credited – of a psychedelic technique patented in the 60s by Brion Gysin, friend and collaborator of Naked Lunch author William Burroughs. The insight Gysin came up with, while smoking kif in Morocco and popping pills in Paris, is that being exposed to a simple flashing white light while you have your eyes closed can induce intense visual hallucinations. Light flickering at between eight and 13 flashes a second synchronises with the brain’s alpha waves to set off this freaky phenomenon.

So at Woolwich Public Market and three more sites in Cardiff, Belfast and Edinburgh, in an experience created by a team including Turner winners Assemble and musician Jon Hopkins, you start by filling out a medical form then stow your possessions in a locker and remove your shoes before being led gently in a group into a large circular chamber where you lie back on a comfy recliner with speakers either side of your head. The induction lays on the danger and tension. Can it really live up to this drama?

It can. The pulsing soundtrack starts to get louder as you lie back with eyes closed and the space blackens, which you perceive through your eyelids. Then it begins and I see a great cloud of warm purple expand in front of me, a magenta mist blooming in the void. The speed or brightness of the flashing white lights changes (I assume) and I am dazzled by a sky of bright orange – a marmalade sky. But it is not so much a sky as a wall of colour, electric and dazzling. And inside me.

I say “I” because everybody will have a different experience. Maybe you will see real places, old faces, heaven and hell. In my case, it was all deliriously abstract except for one moment when there seemed to be a face at the end of a tunnel of light, but I couldn’t recognize who it might be. At the maximum intensity of sound and light, complex crystalline structures like bright white beehives or molecular lattices formed out of nowhere, an architecture of pure light.

It’s a psychedelic experience all right but done with light flashes instead of chemicals. Maybe this is “an irresponsible use of public money”, as the parliamentary Digital, Culture, Media and Sport Committee has called the Unboxed festival, but it certainly gave me a pleasant Saturday morning. Despite all the health warnings, if you can lie back, relax and open up, this is a sumptuously enjoyable ride. I just loved it – seeing such majestic beauty and knowing it is all an illusion created by your brain. This makes you wonder what reality is, if we can so easily produce an antidote to it in our heads. If all it takes is a light pulse to make us see infinity, we’re walking William Blake poems.

During lockdown I watched with my family a streamed interview with the theoretical physicist Carlo Rovelli in which he was asked what got him started. Somewhat unexpectedly and awkwardly from a parental point of view, he said that taking hallucinogenic drugs as a young man really helped him glimpse the fabric of reality. So the stuff the Dreamachine let me see might not have been a fantasy at all but the nature of the real, quantum universe, as Rovelli describes it in his mind-boggling book Helgoland.

Rovelli argues we only exist in relation to others, and Dreamachine is a communal, not a solitary, experience. While you see what you alone can see, you recline alongside others. At the end, we’re led into a chillout space with soft seats and beanbags and a drawing table to share the experience.

Some people make sketches of what they saw. Intense colours, pulsing patterns … turns out we all see similar stuff after all. As people try to describe what they saw in the chillout zone, I realise we have all experienced something unearthly and sublime.

Gysin truly was a visionary for this is the communal utopian psychedelic dream of the 1960s reborn without addiction, without the casualties. It is a healthy and harmless way to enjoy the secret intoxicants in your own brain and connect with other people who have the same adventure.

Dreamachine is the one good thing to come out of Brexit and worth every penny. I say it’s not addictive – but when can I do it again?