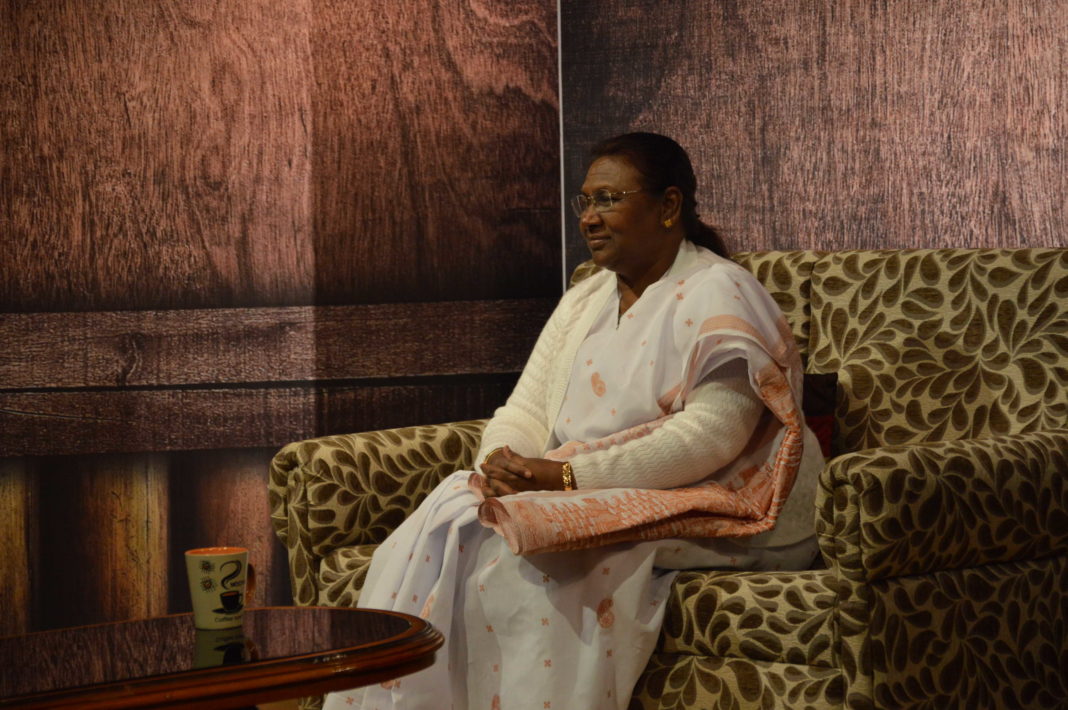 Prime Minister Narendra Modi expressed confidence that Droupadi Murmu will make an “outstanding” President and said India has scripted history with a daughter from a tribal community being elected to the top post.

In a series of tweets, Modi said, “India scripts history. At a time when 1.3 billion Indians are marking Azadi Ka Amrit Mahotsav, a daughter of India hailing from a tribal community born in a remote part of eastern India has been elected our President!

He congratulated Murmu on being elected to the top Constitutional post.

Union home minister Amit Shah congratulated Droupadi Murmu and said it is a moment of great pride for the entire country.
In a series of tweets in Hindi, Shah said Murmu has reached this highest position of the country after fighting against the odds and this shows the immense power of our democracy.

“Coming from a very humble tribal family, NDA candidate Droupadi Murmu’s election as the President of India is a moment of great pride for the entire country, I congratulate her,” he said.

The home minister said the victory is a milestone in the direction of realizing the resolve of ‘Antyodaya’ and empowerment of the tribal society.

According to timesofindia.indiatimes.com. Source of photos: internet