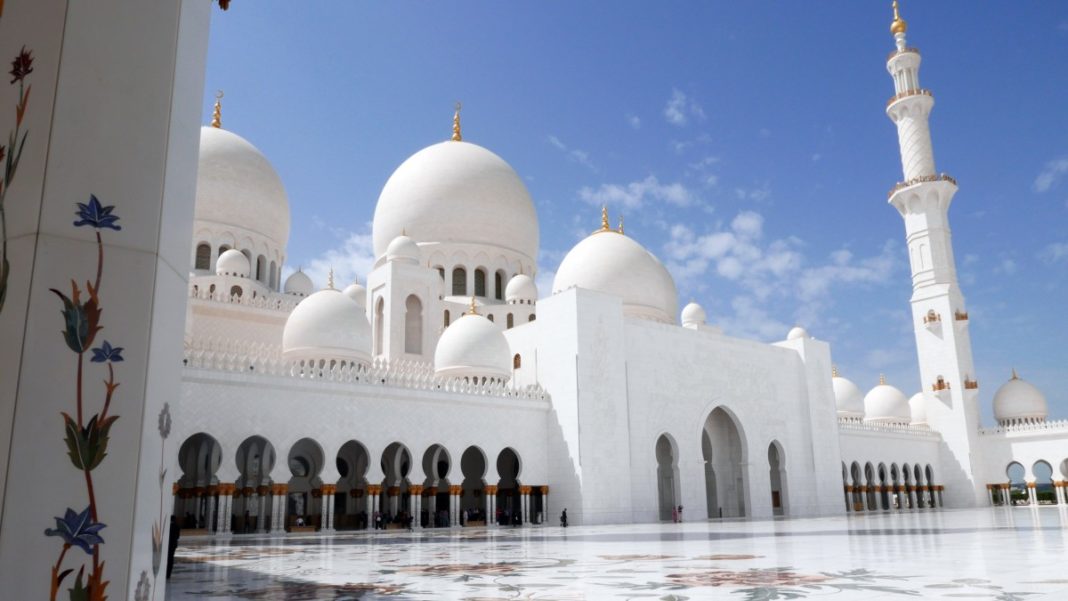 Dubai will soon be home to the world’s first fully functional 3D-printed mosque, the emirate’s Department of Islamic Affairs and Charitable Activities (IACAD) revealed on Friday.

The project is in line with the vision and directives of Sheikh Mohammed bin Rashid Al Maktoum, Vice President and Prime Minister of the UAE and Ruler of Dubai. 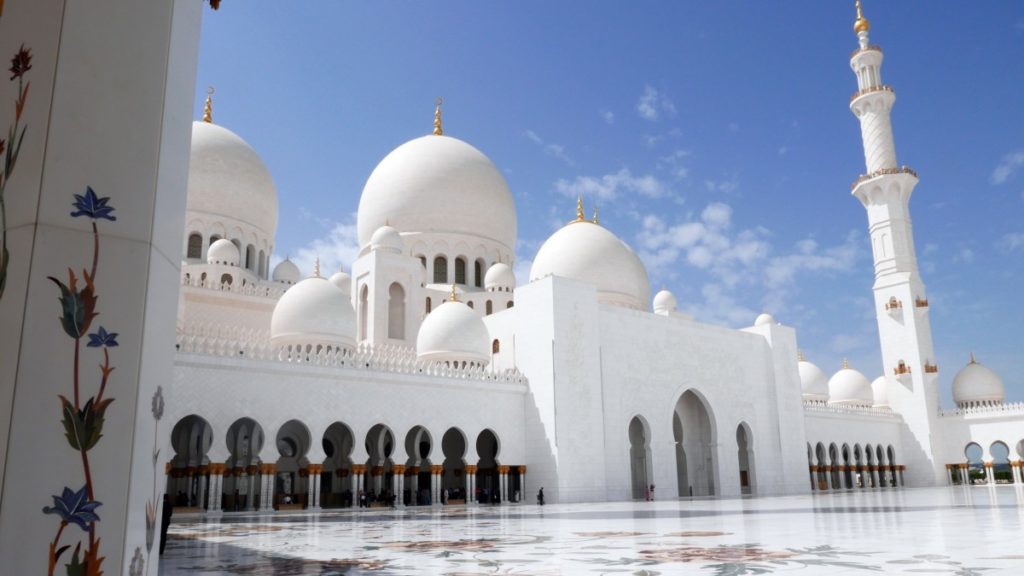 Located in Bur Dubai, the 2,000 square metre mosque’s construction will begin in October and will accommodate 600 worshippers. The mosque is set to open in 2025.

The mosque’s structure, which will be built using 3D printing technology, will take about four months to complete and an additional 12 months to add appropriate facilities, IACAD said.

The 3D robotic printer will be operated by three workers and will print two square meters per hour. The printer will also mix raw materials and a special concrete mix, IACAD’s director Ali Al Suwaidi said.

The process will see the layering of a mineral-infused fluid material along a fixed route mapped by a computer. The fluid will then solidify into concrete instantly, converting the digital result into a 3D object.

The mosque is part of Dubai’s 3D Printing Strategy, which is aimed at using technology for the good of humanity thus positioning the city as a global industry leader by 2030.