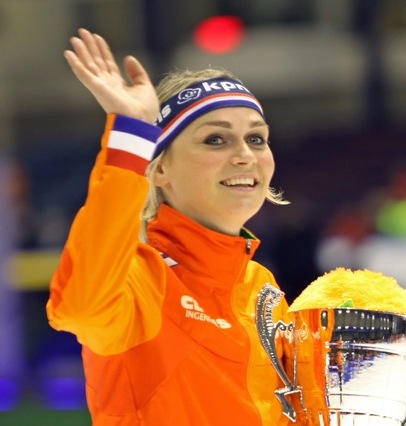 Schouten, 29, finished the race in a time of 6:43.51 at the National Speed Skating Oval in Beijing.

She broke the record of Claudia Pechstein of Germany who set the mark at the Salt Lake City Games in 2002 with a time of 6:46.91.

Canada’s Isabelle Weidemann crossed the finish line in 6:48.18 to take a silver medal in Beijing.

Czech athlete Martina Sablikova got the bronze medal after finishing in 6:50.09.

It was Schouten’s second gold in Beijing.

The Netherlands are in the fifth spot in medal table. They have won eight medals, including four gold.

Germany leads all nations with six gold medals with nine in total.

According to www.aa.com.tr. Source of photo: internet