More
Home Daily news Earth Is in a Hurry in 2020 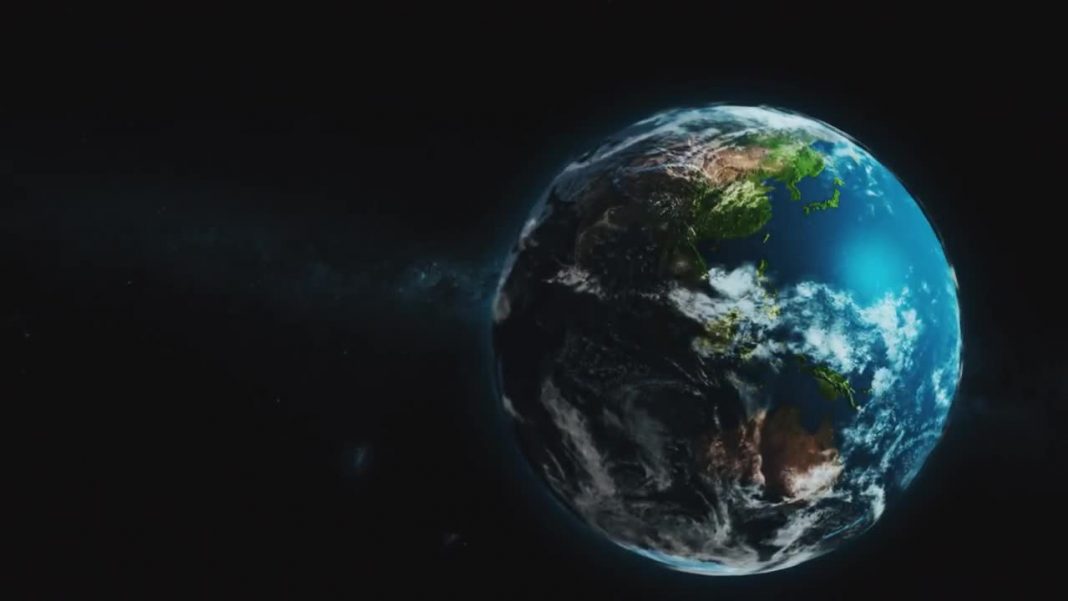 The Earth is an excellent timekeeper: on average, with respect to the Sun, it rotates once every 86,400 seconds, which equals 24 hours, or one mean solar day.

But it is not perfect. When highly accurate atomic clocks were developed in the 1960s, they showed that the length of a mean solar day can vary by milliseconds (1 millisecond equals 0.001 seconds).

2020 Had Shortest Days on Record

But in the middle of 2020, the Earth beat that record no less than 28 times. The shortest day of all came on July 19, when the Earth completed its rotation in 1.4602 milliseconds less than 86,400 seconds. 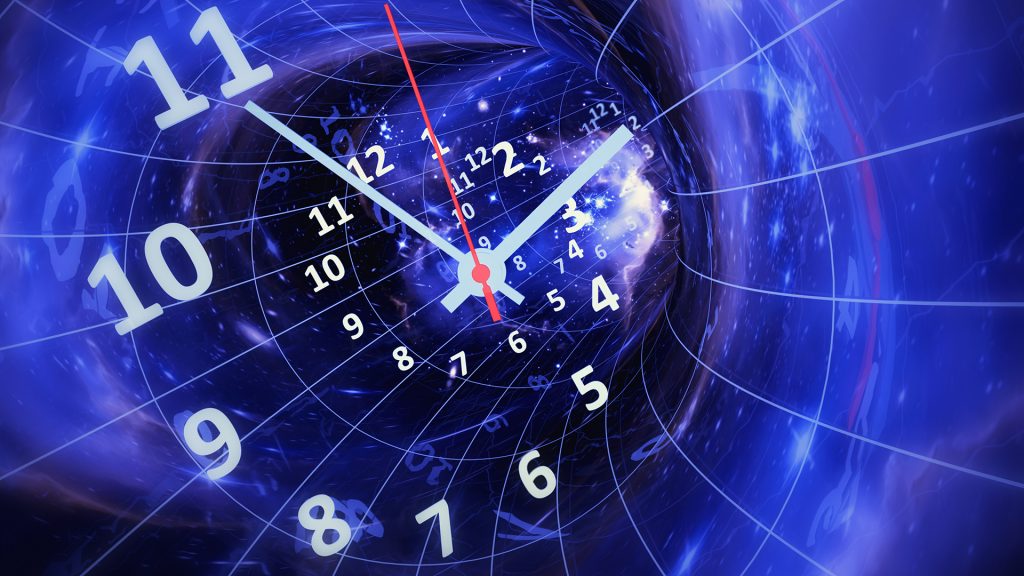 How We Know That Earth Is Speeding Up

Official measurements of the length of day are made by the International Earth Rotation and Reference Systems Service (IERS).

To determine the true length of a day, IERS scientists determine the exact speed of the Earth’s rotation by measuring the precise moments a fixed star passes a certain location in the sky each day. This measurement is expressed as Universal Time (UT1), a type of solar time.

UT1 is then compared to International Atomic Time (TAI), a highly precise time scale that combines the output of some 200 atomic clocks maintained in laboratories around the world.

The true length of a day is expressed by the deviation of UT1 from TAI over 24 hours.