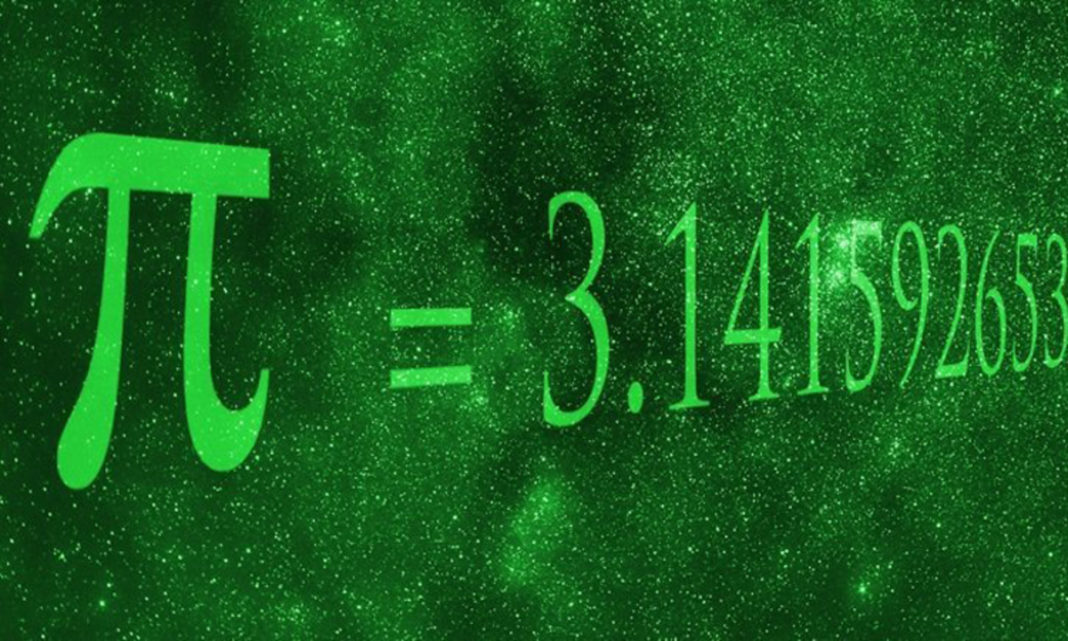 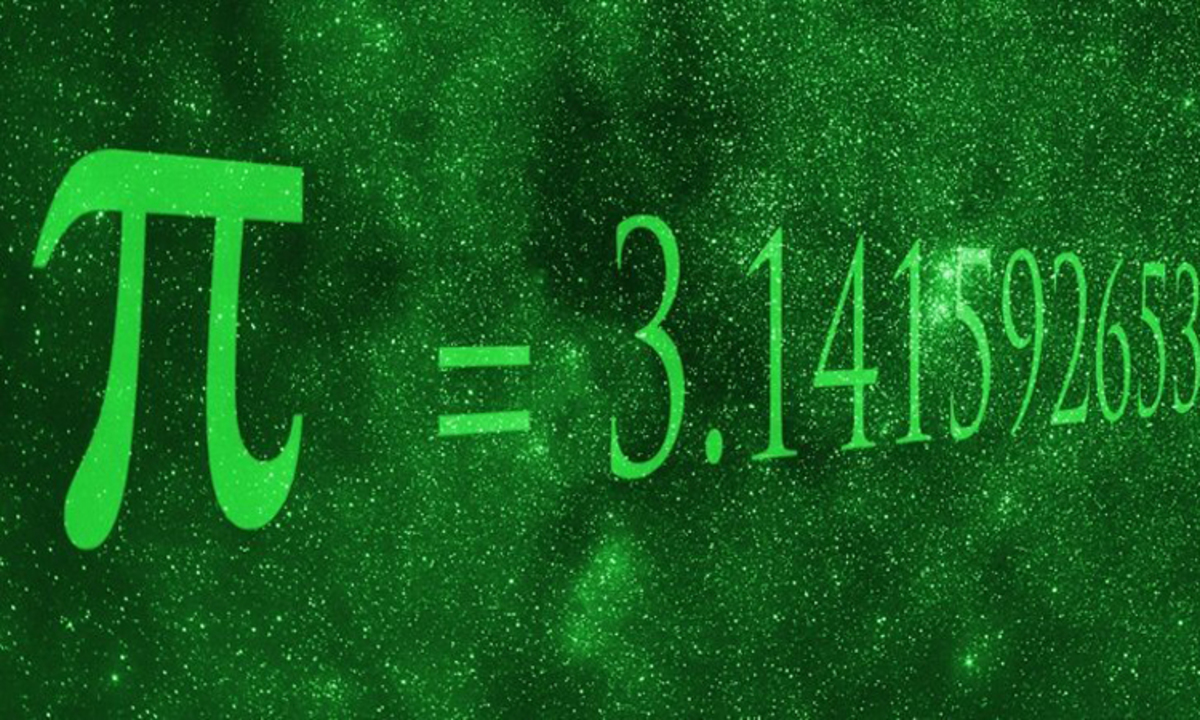 Researchers haven’t revealed the exact numbers involved in the extra 12.8 trillion digits, as they are waiting on the Guinness Book of Records to certify their achievement, but say the final 10 digits they discovered are ‘7817924262’. The number π (pi) is a constant in mathematics that is roughly equal to 3.14159, and is the ratio of a circle’s circumference to its diameter.

The previous record of 50 trillion digits was set by Timothy Mullican from the US, who achieved the feat after eight months of processing in January 2020. The quest to push the upper boundary of pi helps scientists test supercomputers and develop algorithms that can be used in advanced data analysis.