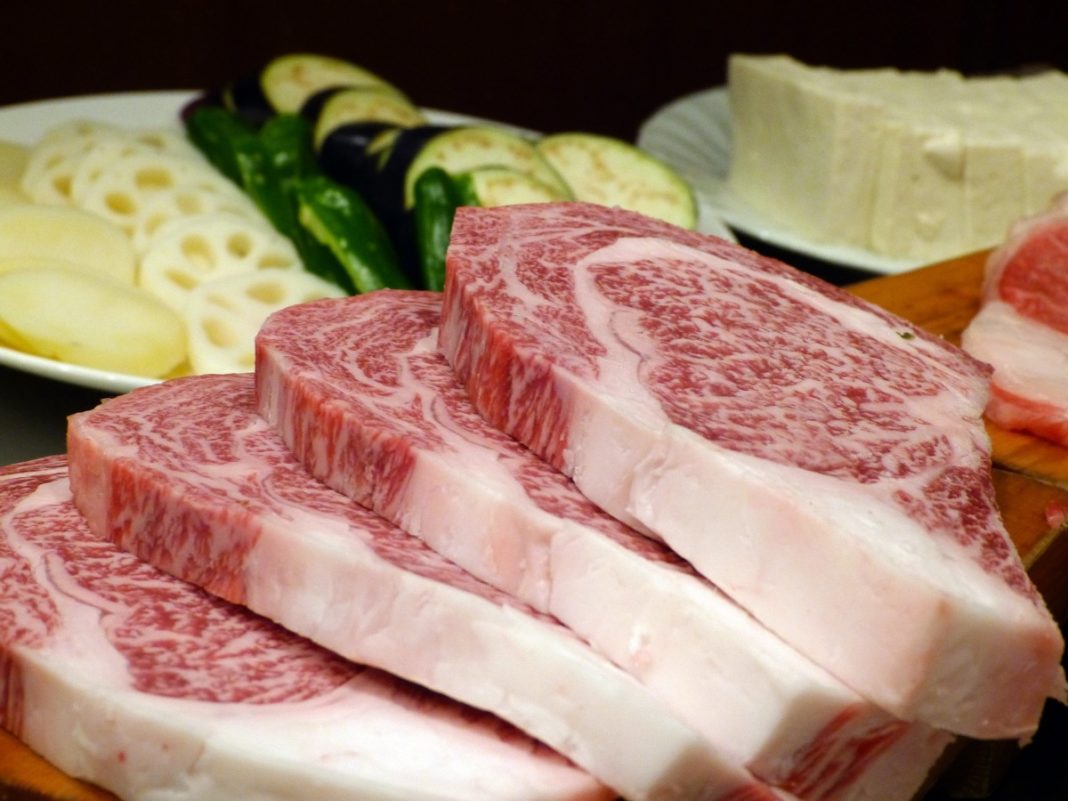 The 30,000 square-foot facility is slated to open in the first quarter of 2023 in Singapore and have the capacity to produce tens of thousands of pounds of meat from cells, the company said on Friday. It will house the single-largest bioreactor in the cultivated meat industry to date. 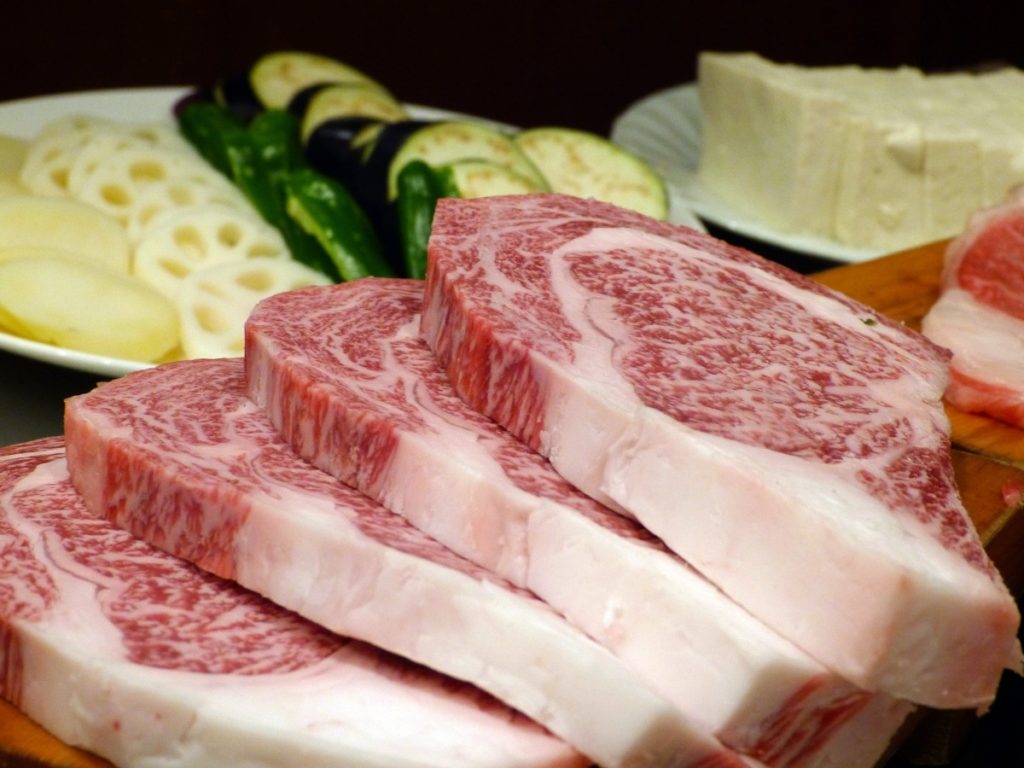 The buildout shows how slaughter-free meat is making the jump from the lab to the factory line. There are still plenty of challenges, from cutting high costs and making large-scale production feasible to winning regulatory approval. Eat Just received approval in 2020 to sell its lab-created chicken in Singapore, which became the first government to allow the sale of cultured meat.

Chief Executive Officer Josh Tetrick said he wants cultivated meat to be the only animal protein offered on menus in decades to come. Eat Just is aiming for the cost of its products to be similar or lower than chicken, beef, and pork by the end of 2030.

Alternative meats, from those made from plants to others using extracted animal cells and grown in bioreactors, have emerged in response to concerns about animal welfare, the impact on the environment, and increased antibiotic resistance in the food supply chain.